We haven’t watched Lifetime’s Liz & Dick film yet, so we can’t comment about Lindsay Lohan’s portrayal of Hollywood icon Elizabeth Taylor, but one thing we are definitely impressed with is her Liz transformation. Everything from the hair, make-up, clothing and styling was more or less uncanny, so let’s all stand up and applaud costume designer Salvador Perez Jr for his hard work.

“I was really put to the test to make the movie believable and iconic at the same time,” he said. “And also, we’re talking Elizabeth Taylor and Lindsay Lohan, two woman who wear clothes very differently. I had to be inspired by Elizabeth Taylor, but flatter Lindsay Lohan

One would think that recreating some of the late Ms Taylor’s iconic dresses would be a fun and relatively simple copy and paste job, but it was no easy feat seeing as 20th Century Fox (who own the visual rights to Liz’s costumes) threatened legal action if any of the clothes looked “remotely similar” to the originals. So how did Perez get around that hurdle?

“The dress and cape Lindsay wears in the Cleopatra scenes is inspired by the original piece, but it’s our own version of it,” he said. I found the dress Lindsay wears at a costume rental house. She has a little 23-inch waist, so she really fit into the period clothes.”

Glad he got around that one, then. The last thing Li-Lo needs surrounding her is more legal action. We can’t wait to sit down and watch the film and see how Lindsay fares as the late icon. 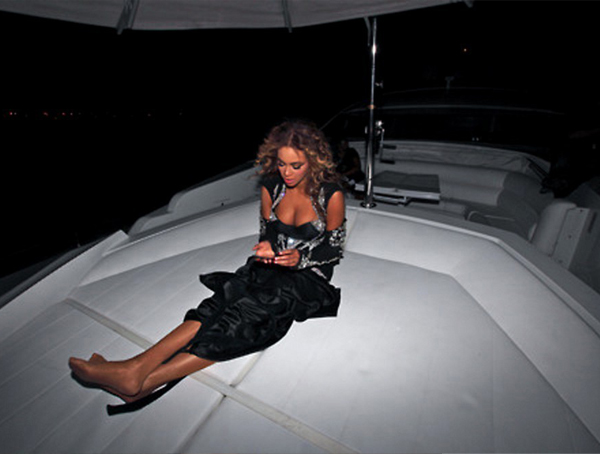 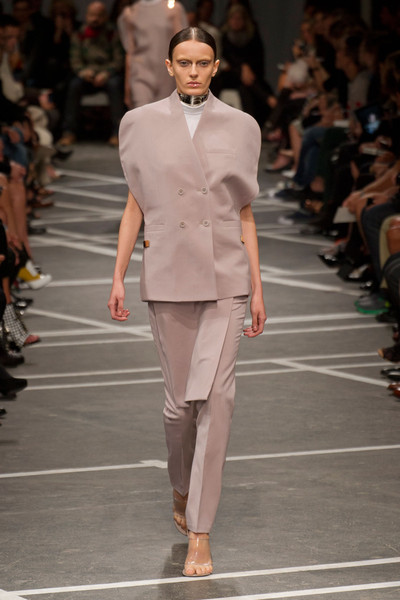 Givenchy for H&M might not be happening after all...