The trailer for the upcoming HBO documentary In Vogue: The Editor’s Eye is finally here and we’re excited to share it with you guys this morning

The documentary was filmed in the offices of American Vogue as wells as on location, and features the likes of Anna Witour (naturally), Grace Coddington, Tonne Goodman and Polly Mellen among others. According to the mag, it “highlights the visual and historical contribution Vogue editors past and present have made not only to the magazine, but also to the world of fashion itself.”

If that isn’t reason enough to watch it, we don’t know what is! Click here to check out the trailer in all its wonderful glory! The documentary itself airs on December 6th in the America– we’ll keep you posted as soon as we know when it will hit the UK. Looks good doesn’t it?

American VogueAnna-WintourGrace CoddingtonVogue
This page may contain affiliate links. We may receive a small commission when you click an affiliate link and make a purchase. This helps keep My Fashion Life running so we can provide you with high-quality content regularly. Thank you for your support! 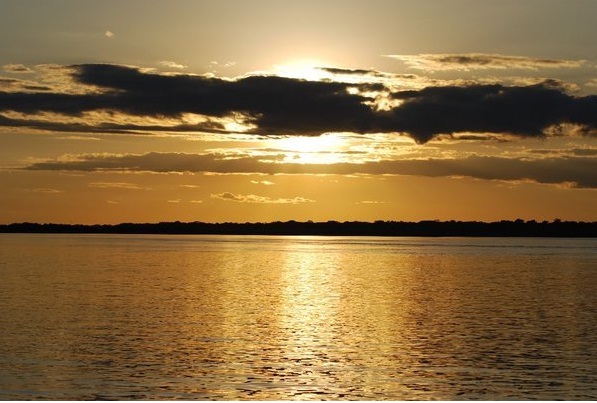 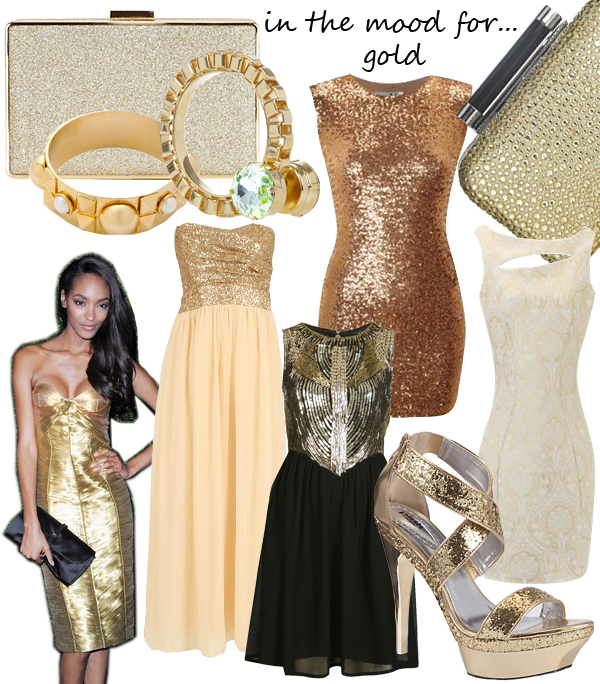