The Kaiser has spoken, people! It’s no secret that Alexander Wang’s appointment at Balenciaga didn’t go down well with everyone, but Karl Lagerfeld wants the world to know that the designer has his seal of approval, stating that he is indeed “the best man for the job.”

“Considering how hard it is to replace a man such as Nicolas Ghesquière, the best solution is to choose someone completely different,” he told website ModMods.

“As the impression we have had so far is that Mr. Pinault very much wants to ‘expand’ this area of the business, I believe that Alexander Wang is the best man for the job. “His fashion is easier, his personality is more open to the world and he has very good contacts. People ‘adore’ Alexander, I too like him very much and I think he is a good choice in light of the fashion house’s future projects.

“Furthermore, his origins will prove to be very helpful in parts of the world where fashion is most important as well as the luxury industry.”

Well there you have it! If you were a bit skeptical, have Karl’s words changed your opinion? We all know what kind of effect he has on people… 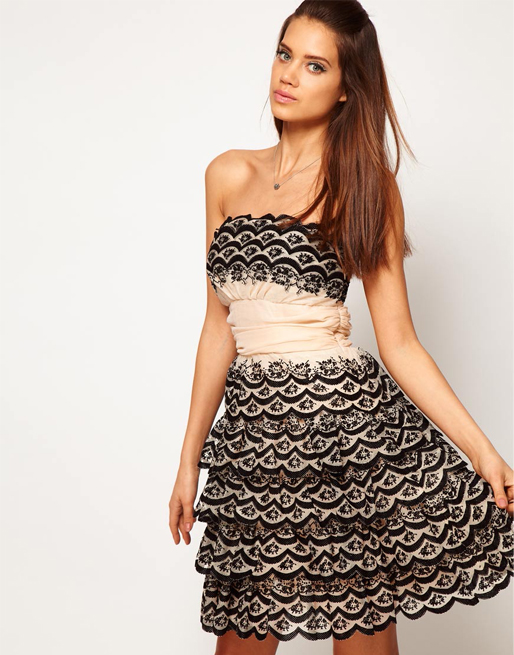 Update: ASOS isn't opening a store in America after all 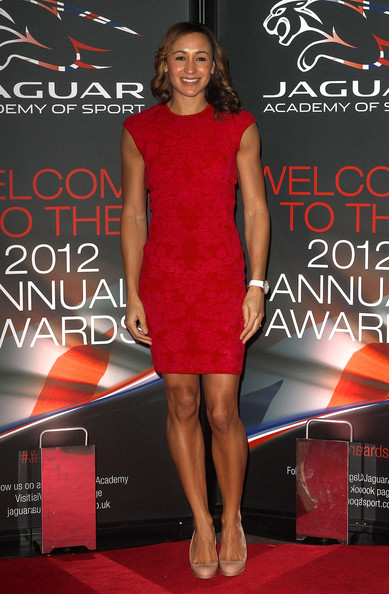 Could Jessica Ennis be starting her own fashion label?