Describing himself as “determined, hard working and energetic” in an interview with Asia Tatler, Alexander Wang should’ve added “pro at creating a buzz (iness)” to that list. And determination twinned with the entire fash packs energy is what it has taken to understand the rapidly evolving game of fashion house musical chairs that has played out this year.

Dior became the new home of Raf Simons. Jil was back at Sander. Hedi skinny trouser hopped to Saint Laurent. Stefano Pilati adopted a new baby called Ermenegildo Zegna, and, the most hyped about creative transfer at the tail end of 2012: Alexander Wang filling Nicolas Ghesquière’s rather large shoes.

The Chinese-American designer is the darling of New York Fashion Week, and has perfected his art of not just designing, but entrepreneur-ing (there, we invented a whole new word) in a competitive, and, often repetitive industry. Much like DJ Sliink’s ‘Putcha Ya Back Into It’, the soundtrack to his SS’13 runway show, Wang has also been putting in back breaking effort to land the top job at one of Europe’s most revered fashion houses.

Taking over from Ghesquière’s 15-year tenure at the fashion house that balances history with modernity to perfection, both 28-year old Wang’s age and design aesthetic have been flung into the not-so-positive limelight. The design house shuffle will see Wang take over as creative director at Balenciaga, but continue to design for his eponymous, privately-controlled label that has amassed approximately $60 million in sales. Let’s not forget that this long-haired, super-successful man is only 28 and presented his first ready-to-wear collection to the blinded-by-the-commercial-fog eyes of New York’s fashion scene in 2007.

Wang is an astute businessman and a fantastic designer, doing what he does very well. He didn’t appear on the scene professing a new design legacy or with a sketchbook of unrealistic designs. No. In fact, Wang took humble basics and gave them a high-end makeover; he put out a frenzy-creating accessories line that saw him position lust-worthy leather wares such as the famed Rocco, Diego and Emile bags on the shoulders of the A-listers and mere mortals alike, thanks to their relatively low-end price range. A story similar to that of Ghesquire’s, who brought profitability and life to a dusty Balenciaga, after leaving a job designing uniforms for Air France.

And, fashion, darlings, is a business in an enticing Versace dress.

Given the somewhat negative commotion that has surrounded this shuffle from the get go – terms such as ‘Kanenciaga’ were trending hash tags on Twitter when a Christopher Kane takeover was rumoured – I believe Wang is a fantastic choice for a brand that has the potential to appeal to more consumers. Wang’s gritty street style aesthetic transcends age and style and season, and just like Kane, Wang has perfected the directional-yet-wearable dichotomy. Bringing this to Balenciaga will not only increase the brands mass appeal (read: oil the money making cogs), but also add to Balenciaga and Wang’s love of a modern-yet-edgy aesthetic.

If Francois Henri-Pinault – Chief Executive of PPR, the luxury group that owns Balenciaga – wants to tap into emerging markets such as China, Brazil and India, then Wang’s hire is a like-minded union. The designer only has one standalone store in New York, but has his sights set on an Asian expansion, with several stores opening in China. (Did someone say ker-ching?)

His designs, although usually based on a monochrome palette, are refreshed season-on-season, and come with a new likeability, not to mention insane technical innovation every time. And not just that, but Wang is always ahead of the fashion wave, often recruiting controversial (Liberty Ross, SS’13 runway) and high profile (Gisele Bundchen, AW’12 runway) models for his shows – another indication of his astuteness. If Hedi can complete an entire collection for Saint Laurent without setting foot in the Avenue George V atelier and offices, then Wang can contend with the strenuous Trans-Atlantic flitting. After all, when will the ‘determination, hard work and energy’ come in handy, hey?

Check out Wang’s SS’13 runway video below. Do you think his design aesthetic will be an easy on to translate at Balenciaga? 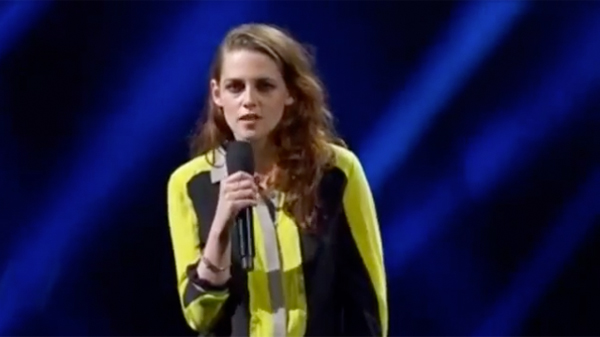 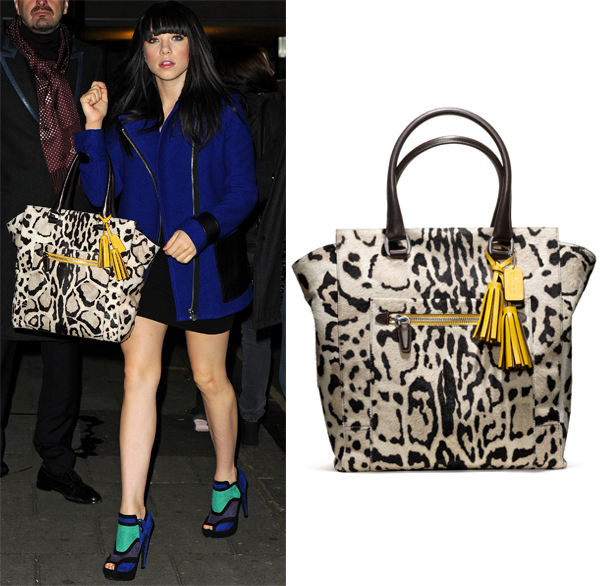