Just like a lot of the scenarios on her Keeping up with the Kardashians show and her failed marriage to Kris Humphries were accused of being, Kim Kardashian’s fringe is indeed a fake. Guess she wasn’t as brave as Kate Middleton, then!

So girls, if you look to Kimmie K for barnet inspiration, we’d suggest stepping away from the scissors immediately before you do something you might regret. Unless you don’t care about which famous faces are rocking a fringe and just want one anyway… in which case, please chop away.

Do you think Kim looked good with her fringe? Should she be brave and get it for real? Opinions below! 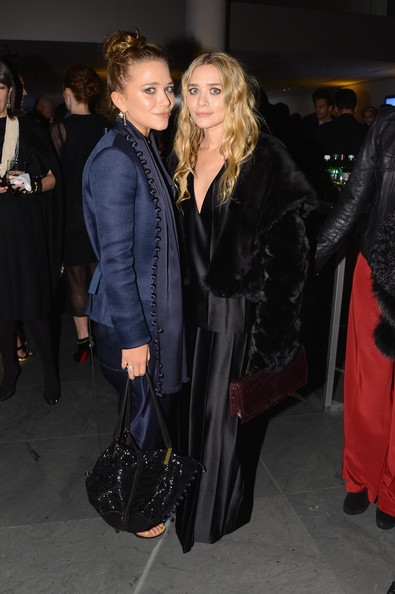