Mary-Kate and Ashley Olsen are never far from a Forbes list at the end of each year, as the twin sisters who started out as child actresses have made themselves a nice little fortune (putting it lightly) with their business empire – a lot of which has been in fashion.

Therefore it doesn’t surprise us to learn that they have been named in the Forbes ‘Top 30 Under 30 brightest fashion and art stars of 2012’ list. Congrats girls, well deserved as always.

And now onto someone else who has had a pretty epic year in fashion himself… Alexander Wang. The list wouldn’t really have been complete without the designer who has been chosen to take over and potentially revamp Balenciaga would it?

Forbes didn’t just celebrate all things fashion though, as former About a Boy and Skins actor Nicholas Hoult, and young actress Chloe Moretz were named as ones to watch, while singers such as Rihanna, Lady Gaga, Taylor Swift, our very own Adele, and even the One Direction boys were name-checked in the ‘music world’s brightest young stars’ category.

Click here to check out all the people who were recognised for their great  achievements this year. Is there anyone you think was left out? Let us know! 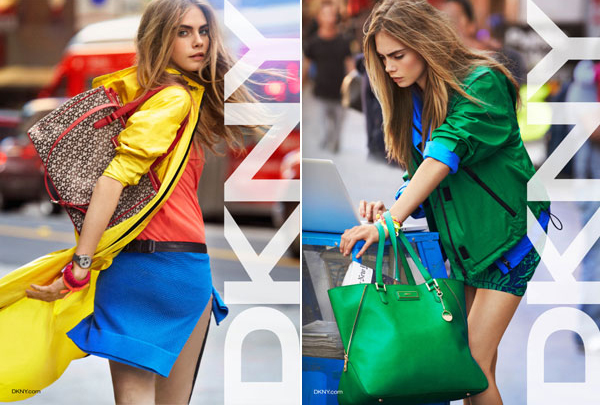