Now this is more like it. We weren’t completely blown away with Anne Hathaway’s Harper’s Bazaar UK February cover, but the same cannot be said for Elle UK’s version.

The February issue in question features the stunning, photogenic and generally gorgeous Scarlet Johansson, who is wearing a white Victoria Beckham creation that almost looks like it was made just for her. If that isn’t the definition of “fits like a glove” then we don’t know what is!

We always had Scarlett down as one of those “together” Hollywood actresses, and it looks like we were totally right if her accompanying interview is anything to go by.

“I keep it together,” she told the mag. “I am relatively composed but I can also lose my sh*t. I’m pretty controlled, and probably controlling too, for better or worse. I’m working on it.

“But life has ebbs and flows, don’t you think? Things are more manageable now, but I’m sure something will crumble.”

Not the most optimistic and glass-half-full kinda gals is she? We can’t help but love her though Will you be buying this issue? 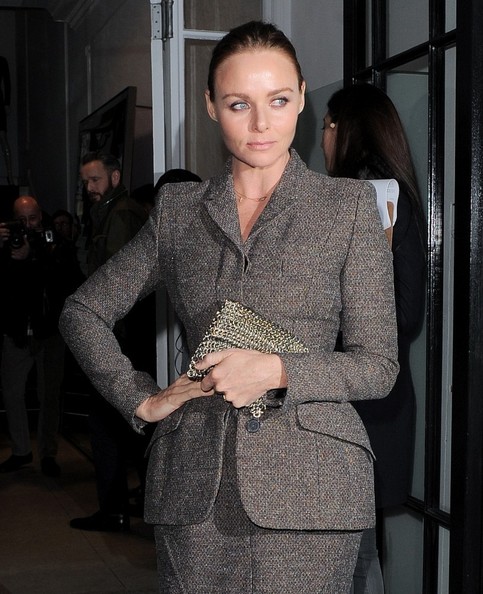 Stella McCartney gets honoured by the Queen 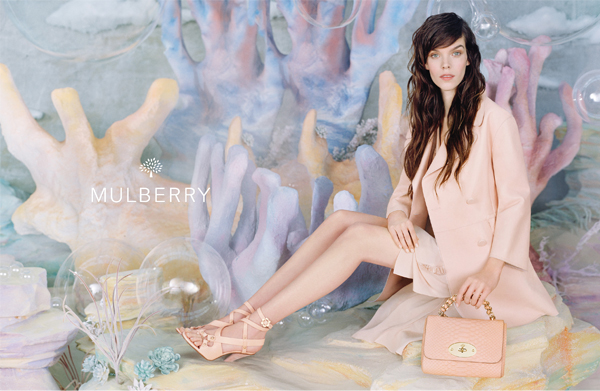 Mulberry’s SS13 ads feat Meghan Collison are here to brighten up your day!