To coincide with next week’s ‘London Collections: Men’ showcase, the London College of Fashion has created some great little short films focusing on men’s style… and one of the boys to take the spotlight is none other than Olympic silver-medalist and Strictly Come Dancing winner Louis Smith.

The 23-year-old Team GB Olympic gymnast can be seen discussing his style in the video, and mentions that he gets some funny looks with his sartorial choices in his hometown of Peterborough but feels more “at home” in London as “anything goes” and “everything looks cool and quirky”… sounds about right!

And akin to a lot of famous faces these days, Louis is also tempted to start his own fashion line to fill what he thinks is a gap in the market.

“I have a lot of clothes in my head that I’d like to wear, but that I don’t see out there; so I’m really interested about getting trying into fashion and perhaps starting my own clothing range,” he said.

We’d definitely like to see that, wouldn’t you? Especially if there’s a nod to gymnastics in there – think of the potential sparkle! Watch the rest of the video to find out what key pieces Louis thinks every man should have in their wardrobe, as well as why he got his unique hairstyle. 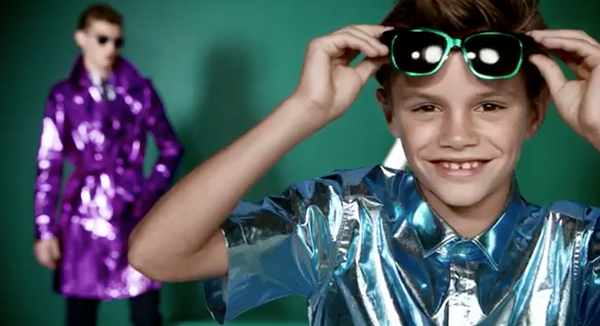 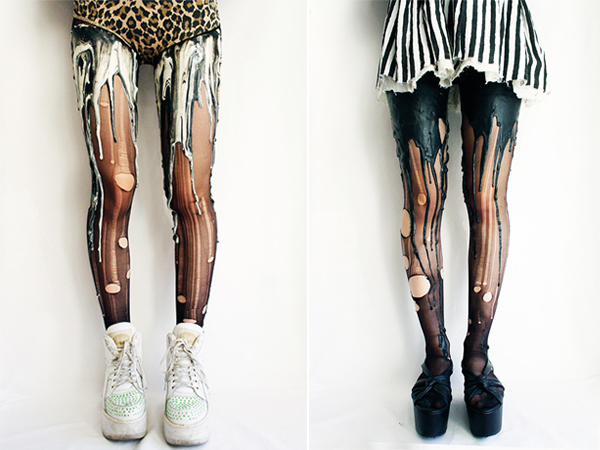 Would you wear the melting tights?