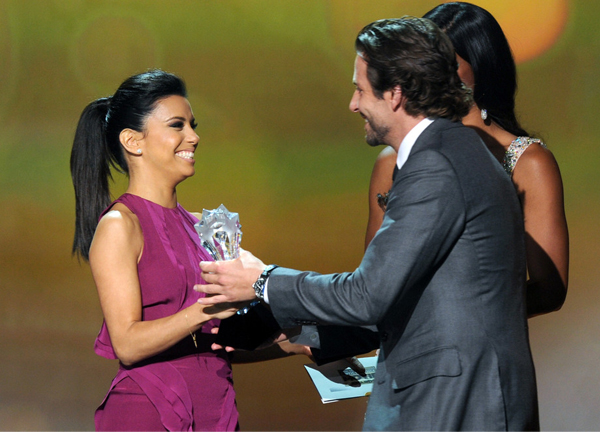 We have so many looks from the 18th Annual Critics Choice Awards to get through this afternoon we’d better crack on and get straight down to business.

Basically this year’s CCA’s were something rather spectacular, with the red carpet being dominated by goddesses in predominantly floor-length fabulous frocks. There were a few exceptions of course – Marion Cotillard for example wore a sensational Zuhair Murad tea dress which earned her a top spot on our best-dressed list. Fashion is all about taking risks and standing out from the crowd after all!

Other ladies who really impressed us with their gowns include Anne Hathaway in golden Oscar de la Renta, her Les Miserables co-star Amanda Seyfried in custom Marios Schwab and her former Devil Wears Prada costar Emily Blunt in sensational Miu Miu. Jennifer Lawrence pulled out another showstopper by way of her black Prabal Gurung dress, and Jaime King turned a multitude of heads by looking flawless in a sexy Jason Wu creation.

Between this and the People’s Choice Awards earlier this week, it’s safe to say that Awards Season gas definitely kicked off with a bang this month – check out the full list of our best-dressed celebs and as usual, let us know who got your vote at the bottom. 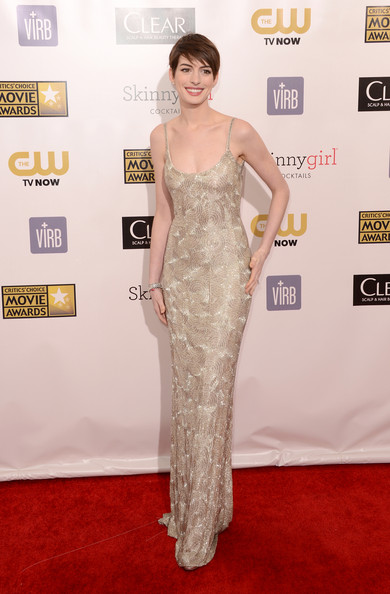 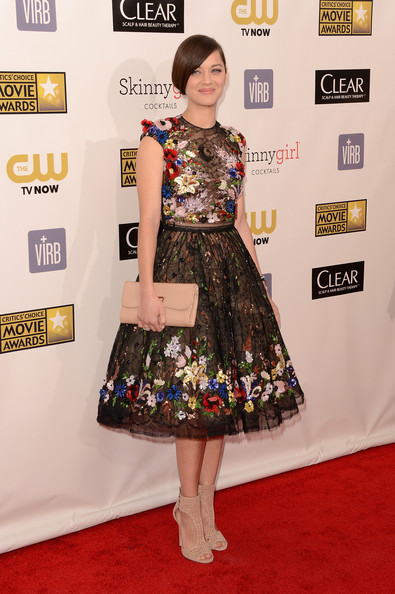 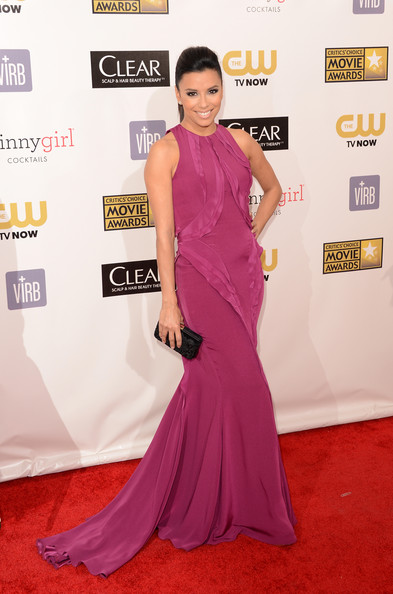 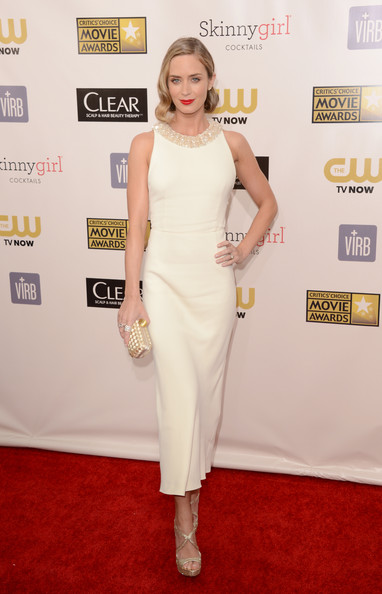 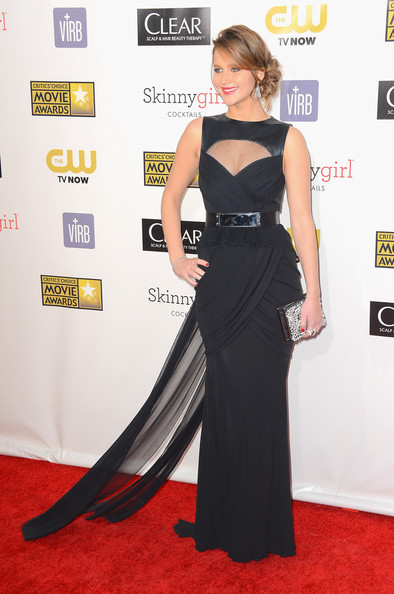 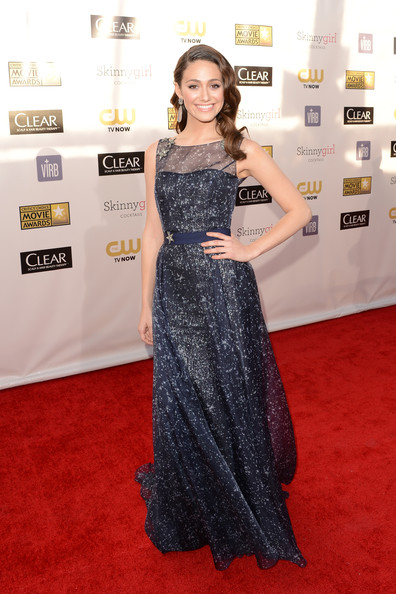 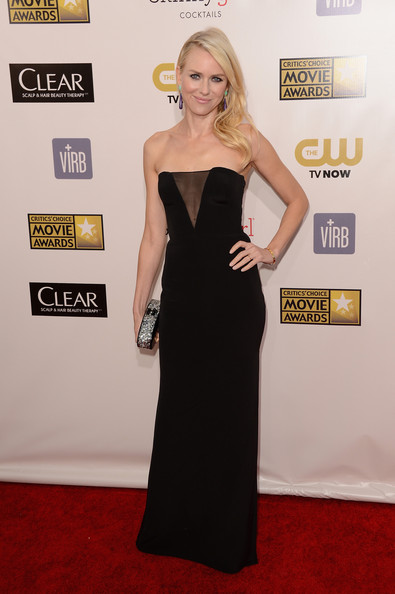 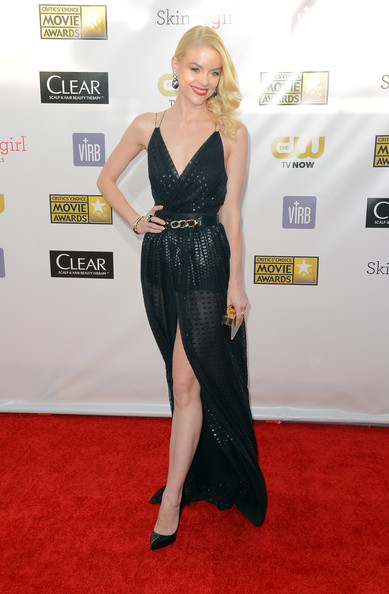 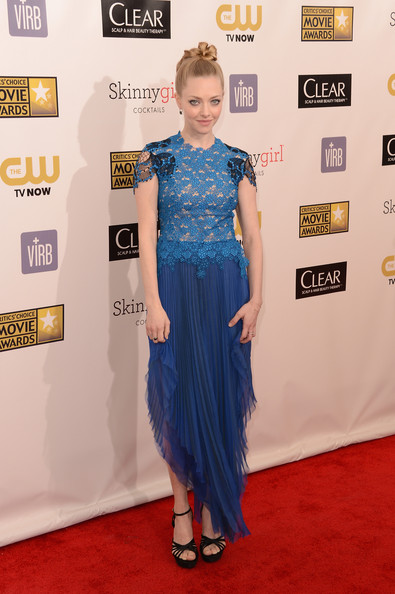 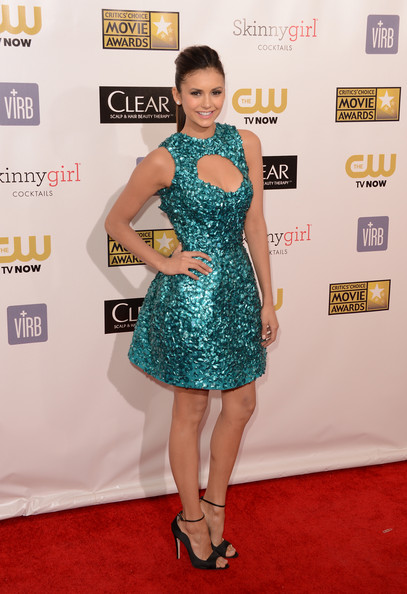 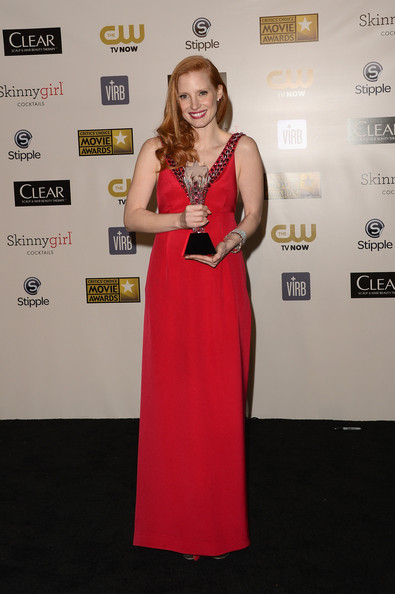 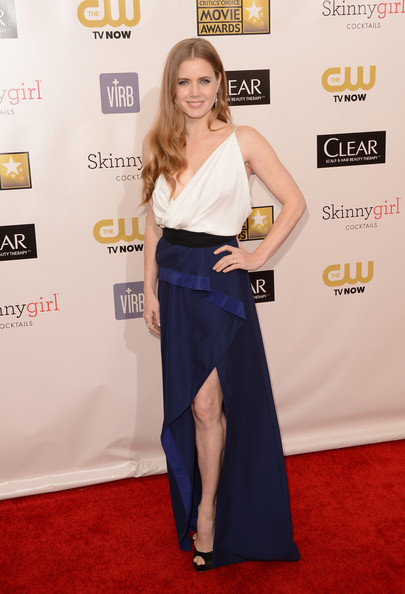 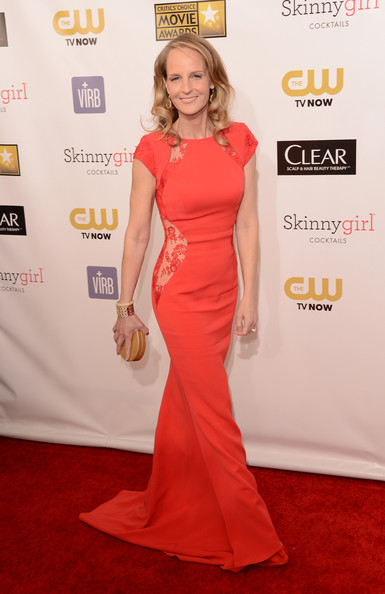 Five of the best: Work to Casual Shirts 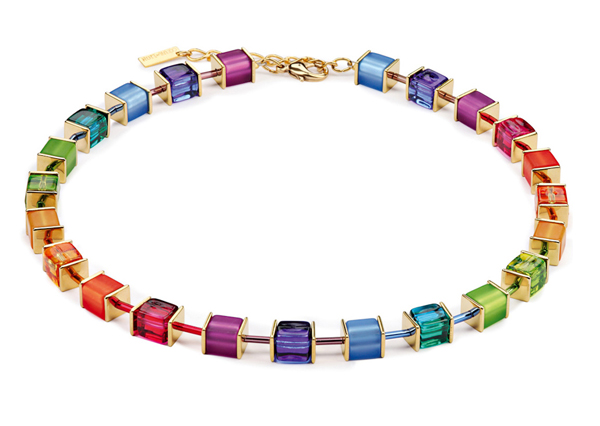 Get over the January blues with a gorgeous jewel (or two)!