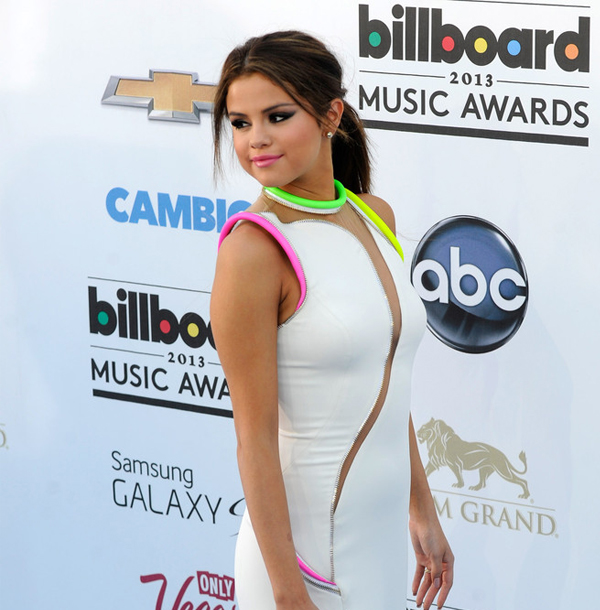 You didn’t think Cannes was the only place the well-dressed celebs flocked to over the weekend, did you?

The red carpet (well, technically blue) was rolled out for the 2013 Billboard Music Awards which took place at the MGM Grand Garden Arena in Las Vegas, and the famous attendees certainly showcased their style credentials as they arrived in their finery for the event.

Some of our favourite ladies to steal the sartorial show included Miley Cyrus in a gorgeous Balmain jumpsuit, Selena Gomez (who continued to show the world that she has outgrown her Disney Channel princess status by wearing a sexy Atelier Versace gown), her BFF Taylor Swift (who showcased her enviable stems in a piercing blue Zuhair Murad sparkly mini dress) and Jennifer Lopez (who showed the newbies how it’s really done in plunging gold Zuhair Murad).

Chloe Moretz also wowed the crowd in a Fendi spring/summer 2013 dress and poker straight, sleek locks, while Kelly Rowland lent some support to designer Rami Al Ali by stepping out in a fabulous couture gown. Take a look at some of our favourite looks from the 2013 Billboard Music Awards below and tell us who gets your best-dressed vote… 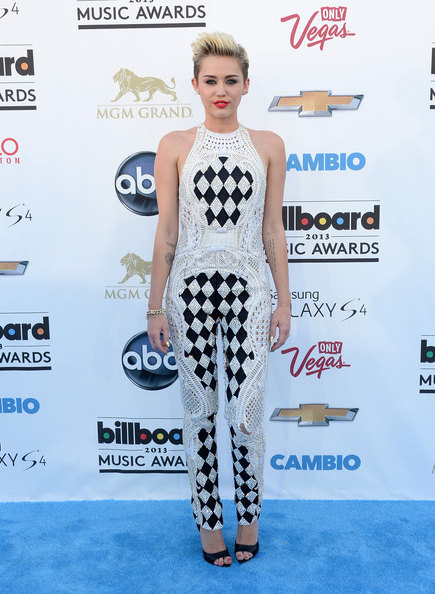 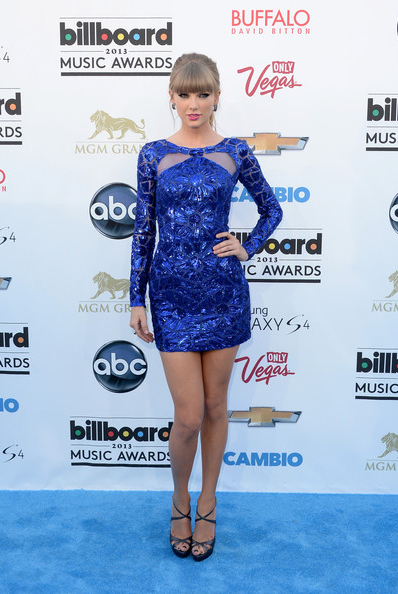 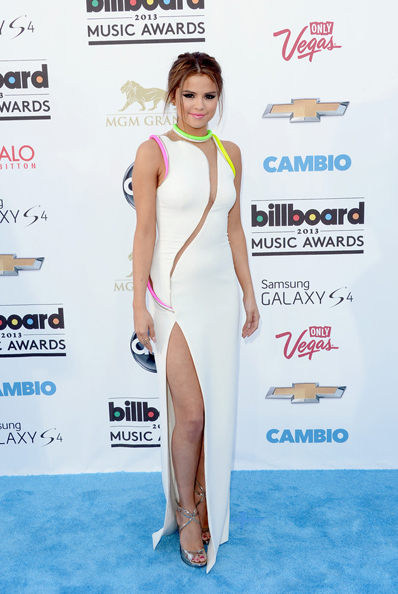 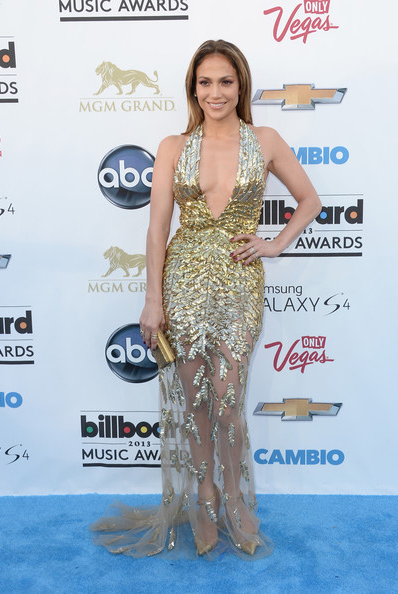 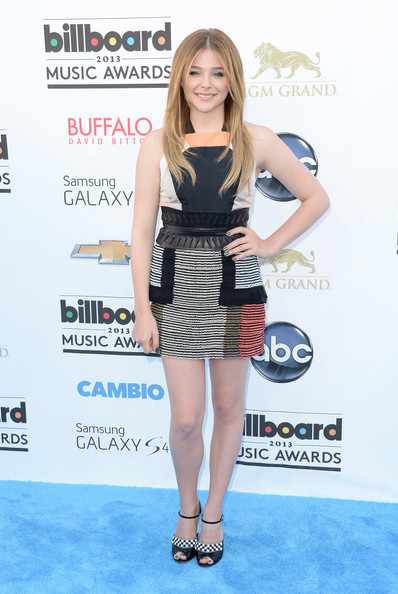 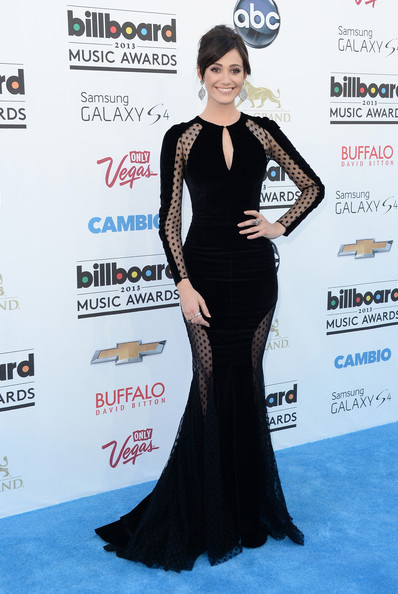 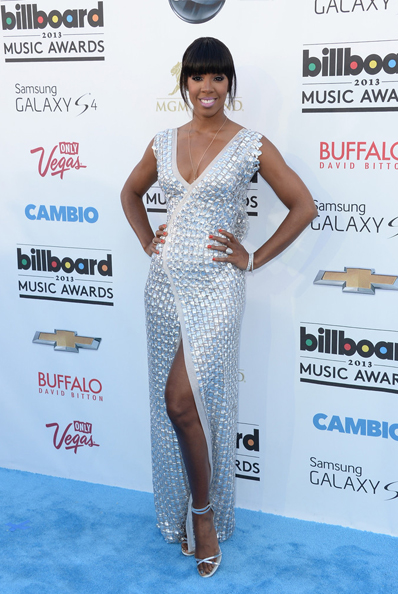 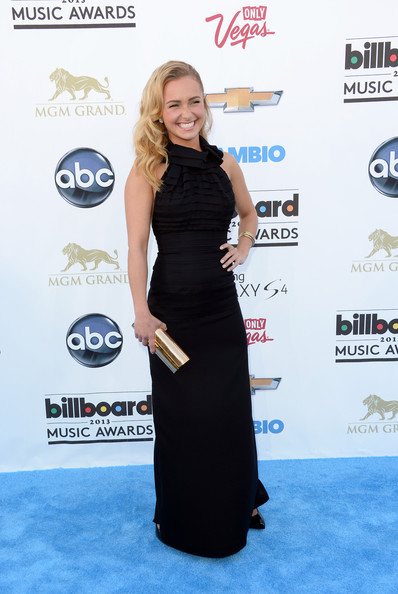 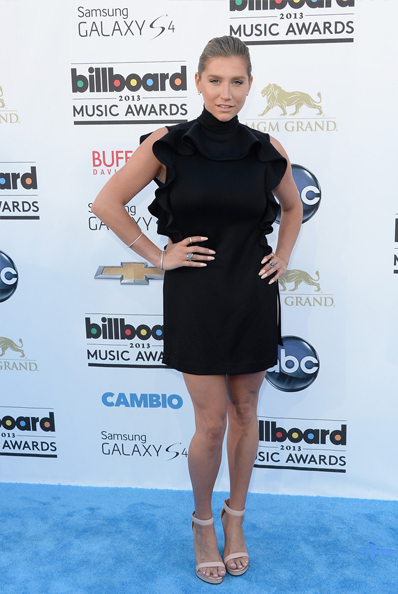 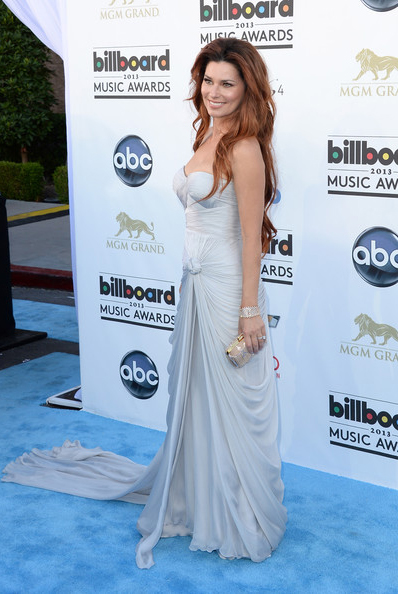 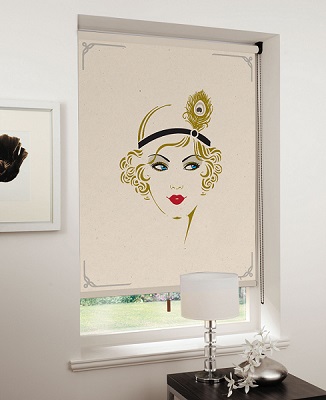 Inject a little Great Gatsby fever into your home! 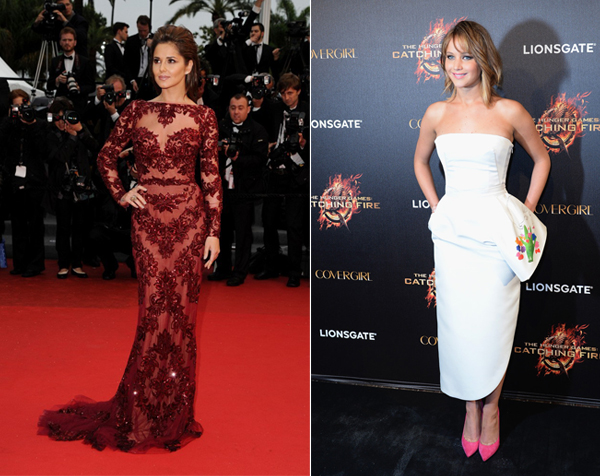