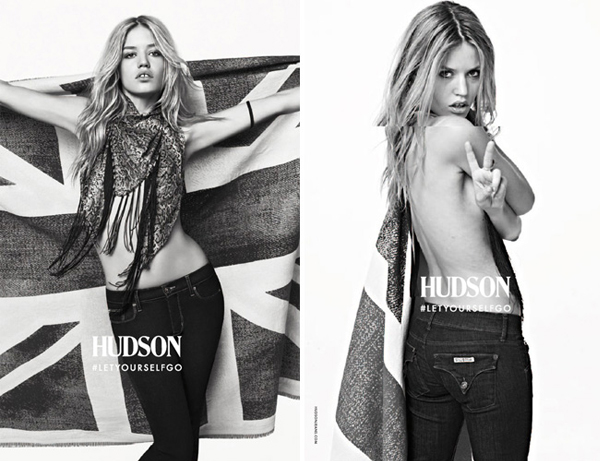 Hudson knew it was onto a winner when it tapped Georgia May Jagger to front its ad campaign in the past, which is why it has once again enlisted her help for its autumn/winter 2013 offering.

Rolling Stone legend Mick Jagger’s 21 year old daughter obviously has rock and roll in her blood, which is why we reckon Hudson decided to embrace that theme for the photoshoot. Got to let your ad campaign stars play to their strengths, after all!

“We wanted to create a campaign that revolved around our brand mantra of “Let yourself go,” and that visually set the tone which we could build on, season after season, said Hudson creative director Ben Taverniti. “We chose black and white photography to start because of its minimally beautiful aesthetic and nature.”

No arguments there. GMJ was shot by Sebastian Kim with art direction by Patrizio Micelli and the Al Dente agency. The gorgeous gap-toothed blonde will be launching the new collection at the Denim Studio at Selfridges tomorrow should you wish to see her – and the jeans – in the flesh. See you there! 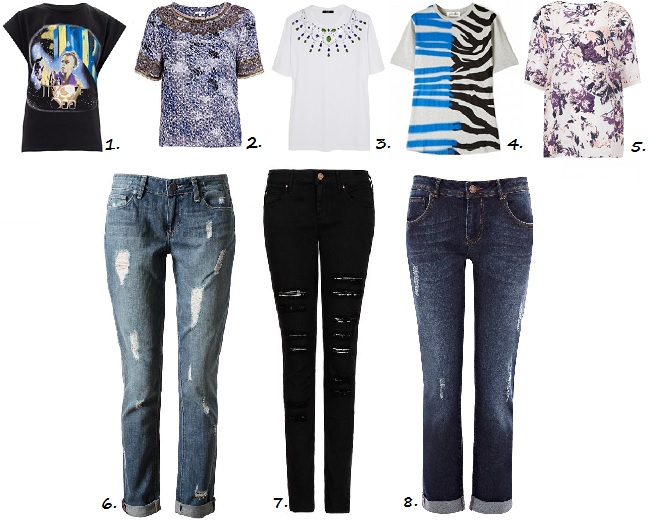 Down to a T: 5 statement t-shirts and 3 distressed jeans you need right now! 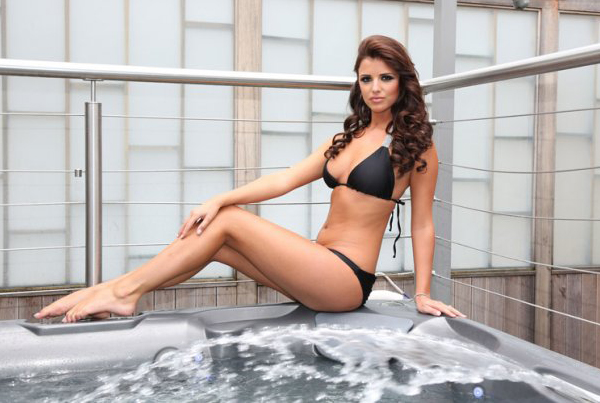