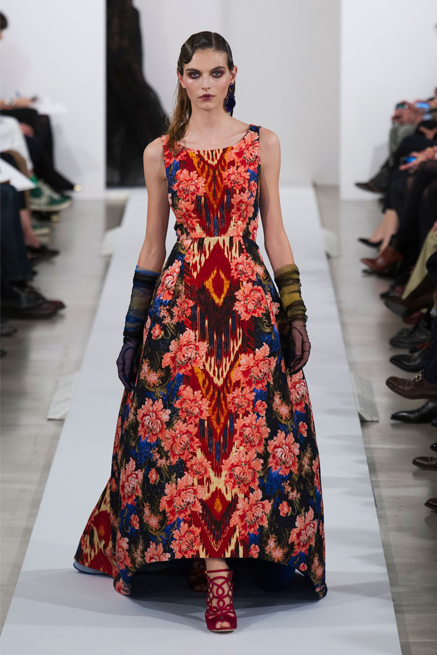 Oscar de la Renta has pretty much been John Galliano’s knight in shining armour hasn’t he?

The designer gave the former Christian Dior creative director a three week residency in his new New York studio earlier this year, but it looks like their working relationship might become a little more permanent as rumour has it John Galliano might have been offered a full time position there. How exciting would that be?

“As we have said before, we are deeply impressed with John’s talent and would love to find a way to work with him in the future,” said Oscar de la Renta CEO Alex Bolen. “To date, we have not found that way.”

Even though nothing has been confirmed yet, we’re remaining optimistic and are hoping that something will beworked out soon because we would love to see some Galliano infusions in Oscar de la Renta’s future collections! 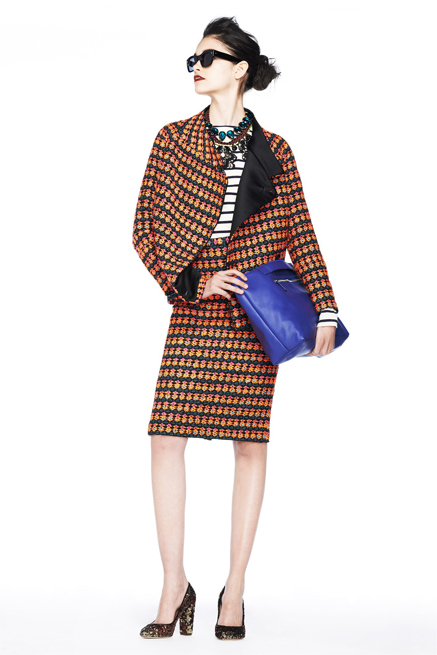 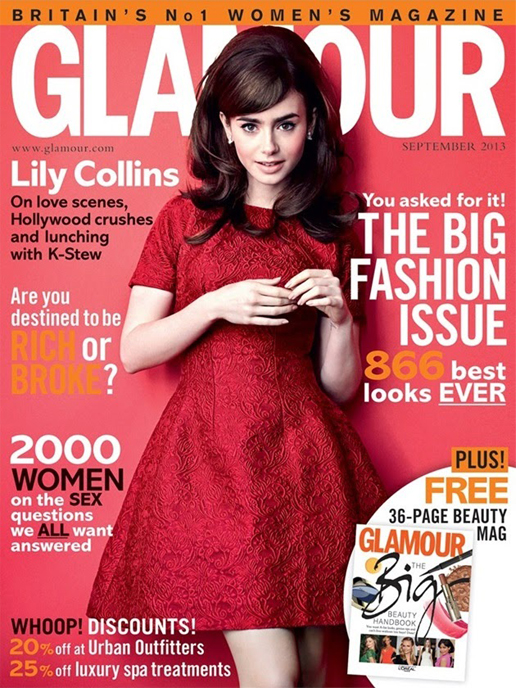