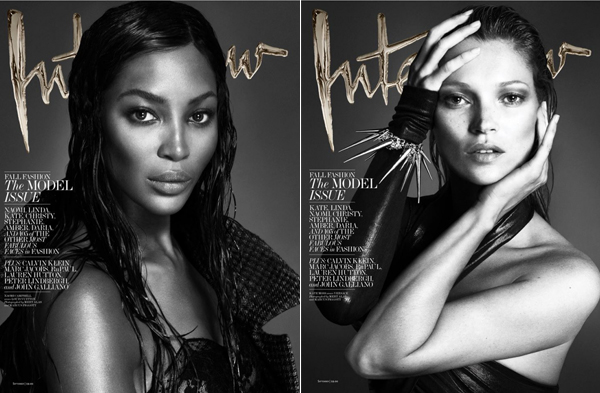 And Interview magazine didn’t even stop there, as it tapped seven of the world’s biggest supers for the most important issue of the year. Save the best til last, as they say!

The models in question are our very own Kate Moss and Naomi Campbell, as well as Stephanie Seymour, Christy Turlington, Linda Evangelista, Amber Valletta and Daria Werbowy. Phew!

Interview’s ‘Model Issue’ doesn’t end with those ladies on the cover though, as inside the issue we can expect to find a portfolio of over 70 other stunning models including the likes of Miranda Kerr, Lara Stone and Alessandra Ambrosio, as well as pics of new faces that we need to watch out for that will undoubtedly take the modelling world by storm in the next few years.

Quiet obviously this is an un-missable issue but the tough part is choosing which of the seven stunning cover to take home. We’ve narrowed it down to our two Brit gals but can’t make a decision so we’ll have to just go for both! What about you? Click here to see them all! 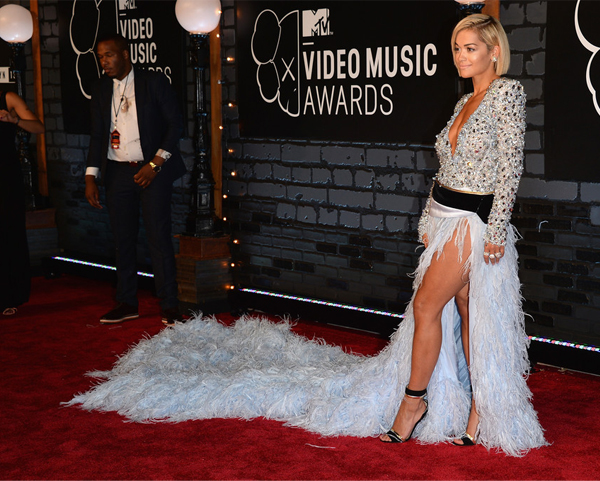 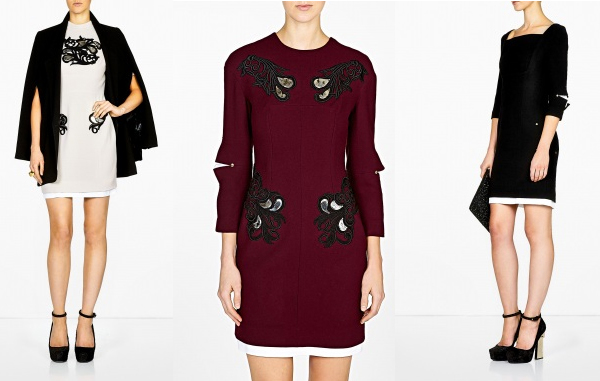