Has Kate Middleton’s secret stylist been revealed? Apparently so – and it’s said to be none other than her close friend and godmother to Prince George, Emilia Jardine-Paterson. [Refinery 29]

Topshop has joined forces with Pinterest for a technology-tastic holiday-inspired campaign. [Style Blazer]

Victoria Beckham’s got herself a 4,500 square foot office, which her team will be moving into in January next year! [Vogue]

PETA has hit out at Anya Hindmarch for using stuffed ducklings in her Bond Street window display. [Fashion Foie Gras]

Burberry has released its holiday campaign, With Love, and the pieces are just as covetable as ever! We want everything! [Coco’s Tea Party]

Cara Delevinge’s really getting her acting career on track; her latest role is playing Amanda Knox’s sister in The Face of an Angel. [Metro]

Fake goods are out, and spending money on the real deal is in! According to a recent survey, anyway! [Telegraph] 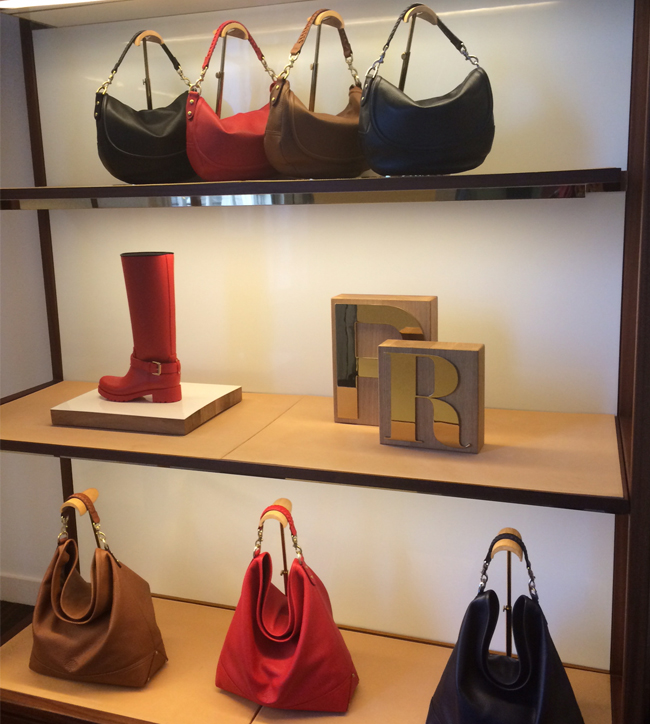 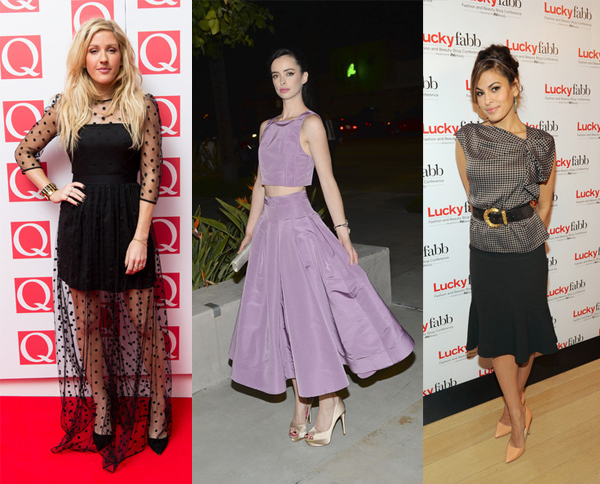 Rupert Sanderson... loved by all of Tinsel Town!