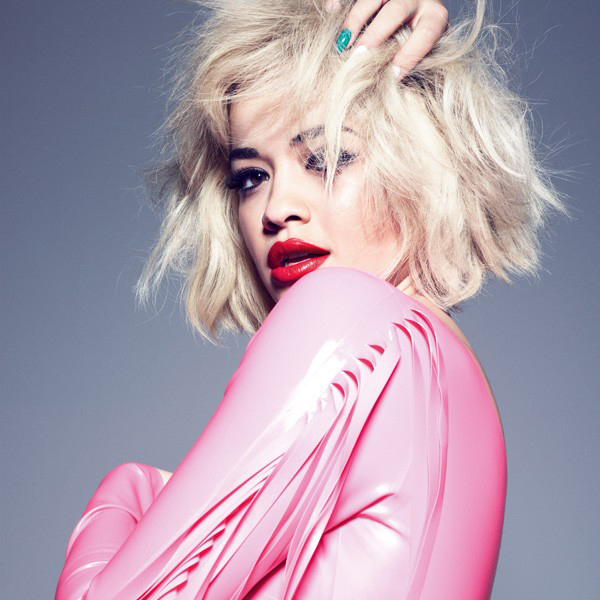 Following in the famous and gorgeously British footsteps of Kate Moss and Georgia May Jagger, among others, is Rita Ora – whose debut ad campaign for Rimmel London has just launched online. And what a stunning ad campaign it is!

The 23 year old singer, model (she has so many ads under her belt already we have no choice but to also refer to her as a model!) and overall fashionista is striking her fiercest poses for the Rimmel London products, including the ScandalEyes Thick & Thin Eyeliner (bottom right). Although with that bold red lippie, her eyes aren’t the only things commanding our attention! 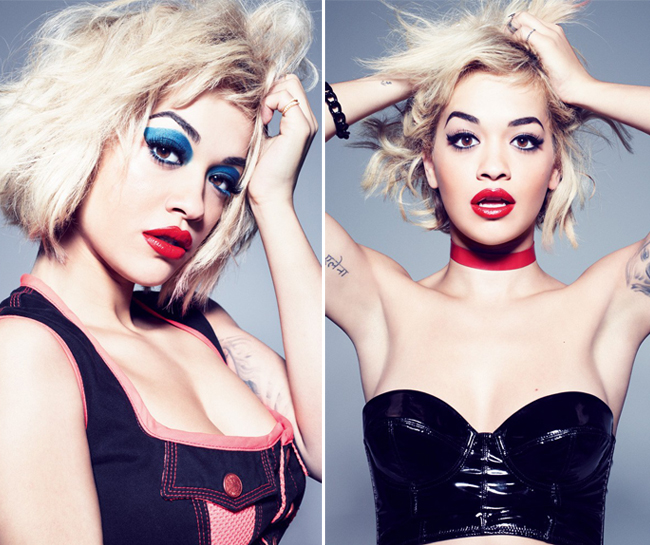 “It was so much fun working with Rimmel,’ Rita said. “I guess we’re inspired by many of the same things – fashion, colour, sounds, style, life in general and London in particular. I hope Rimmel girls everywhere will love these colours as much as I do.”

The collection is very patriotic indeed, featuring a very British red, white and blue colour palette. Bold, colourful and totally wow-worthy – we would expect nothing less from Rita and Rimmel! 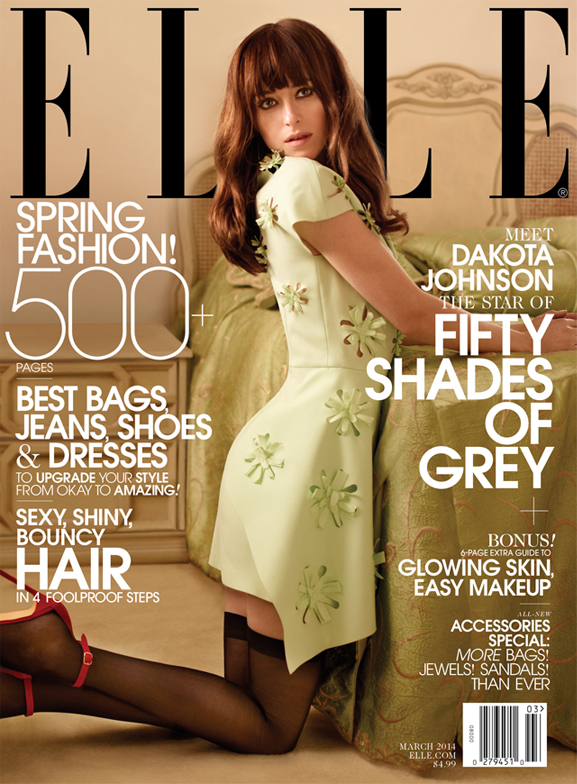 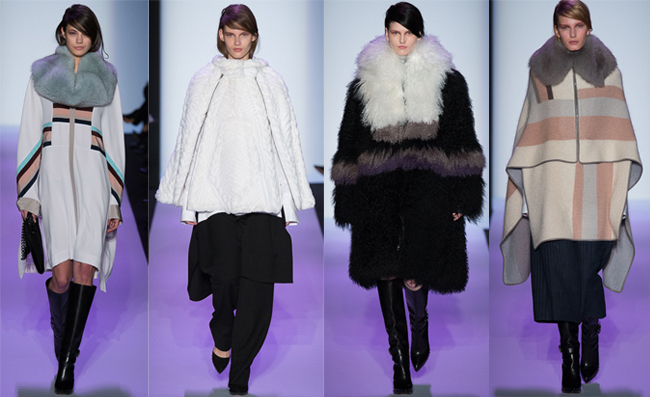