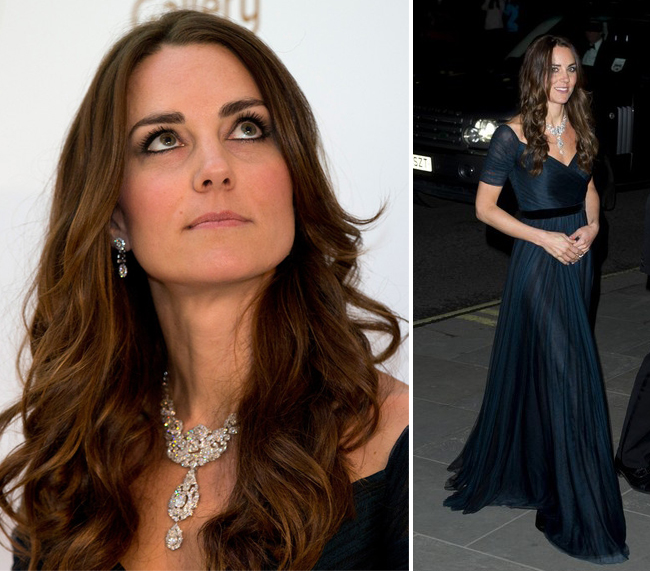 Never have hand-me-downs from your grandmother-in-law been as special, precious, and glittering as the necklace that found itself on Kate Middleton’s neck last night.

The Duchess of Cambridge looked radiant, as always, as she attended the annual Portrait Gala at the National Portrait Gallery last night.

Our future Queen looked sensational as she attended the event in an inky blue Jenny Packham dress which accentuated her enviably small waist perfectly thanks to the cinched black belt detailing. Although her dress was jaw-dropping, all eyes were on her neck as she was wearing the Queen’s Nizam of Hyderabad diamond necklace – a wedding gift which given her before she became the Queen.

Talk about wearing a giant piece of history on your neck! And it goes without saying, but Kate’s hair and make-up were flawless, as usual. 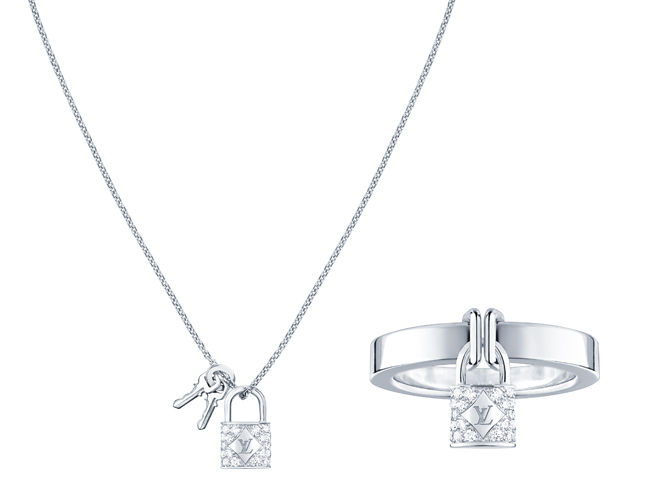 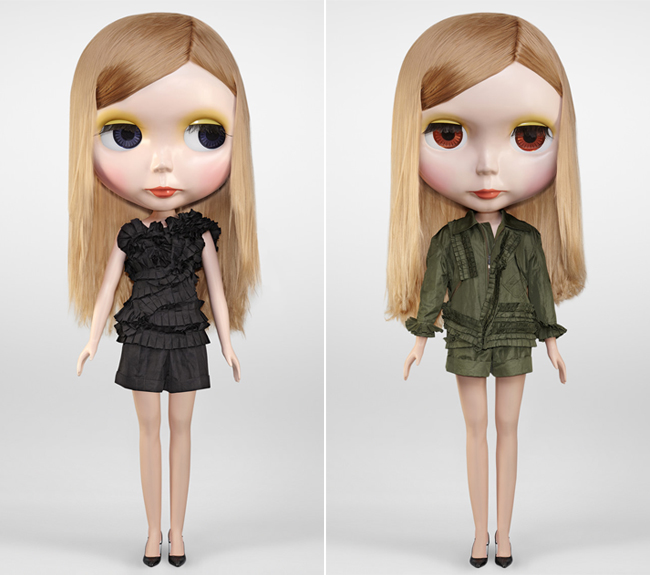