The Empire State Building, Machu Pichu, the Louvre, the Great Barrier Reef… these are just a few of the established landmarks that have been inspiring people all over the world for years. While these places might be the most recognisable or well-known, there’s no doubt there are plenty of other spots around the world that deserve the adulation of the masses – and these are 7 such places. 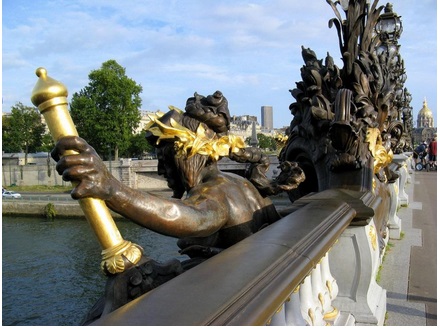 For some unknown reason the Pont Alexandre III, Paris’ most decorated bridge, doesn’t command the same respect as London’s Tower Bridge or Charles Bridge in Prague. As well as being aesthetically impressive (the bridge is bookended by 56-foot granite pillars that provide a pedestal for incredibly detailed gilded sculptures) the bridge is historically significant, as it marks the beginning of the Franco-Russian Alliance at the end of the 19th century. 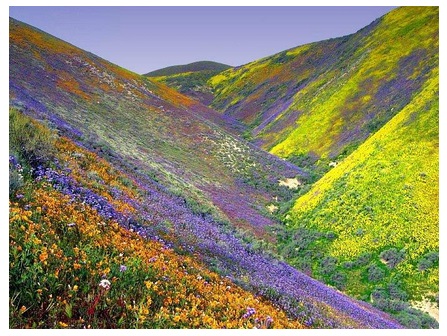 Covered by snow for most of the year, from June to September the National Park transforms into a kaleidoscope of colour, with up to 650 varieties of flowers coating the landscape. So why isn’t this stunning area of natural beauty better recognised? It could have something to do with the tough four hour trek (at altitude) required to see the valley at its best, as you’ll find no accommodation anywhere inside the government-protected Park. As well as the incredible flora the valley is home to rare animals such as the musk deer and Asiatic black bear not to mention the Himalayan Monal Pheasant and other beautifully coloured birds. 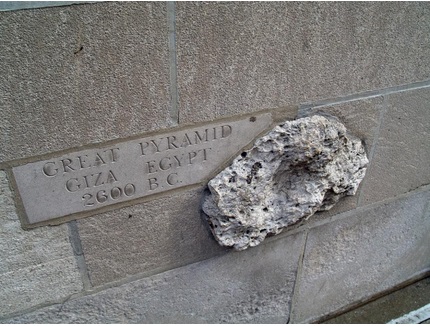 Designed by competition winners John Mead Howells and Raymond Hood at the beginning of the 20th century, the stunning neo-Gothic Tribune Tower stands 141m high – but it’s what you’ll find at ground level that is most impressive about this Chicago Landmark. Nearly 150 fragments from world famous landmarks including the Taj Mahal, the Palace of Westminster, the Great Pyramid and the Berlin Wall have been incorporated into the tower, making it a truly international landmark. More recently, steel from the World Trade Centre has been added to the building, while a moon rock is displayed in a window – unfortunately it’s only on loan from NASA. 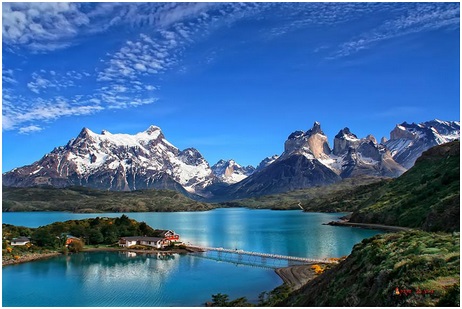 Lago Pehoé, as it’s known in Spanish, is the jewel in the crown of Torres del Paine, a 180,000 hectare national park with jagged mountains, vast grassy plains, wild pumas and of course, perfectly azure lakes. The simplicity of snow-capped mountains providing a backdrop to impossibly blue water (and skies) seems designed to prove that anything an Instagram filter can do, nature can do better. So why aren’t more people flocking to Patagonian Chile to witness these incredible sights for themselves? Because unpredictable weather means these sights aren’t guaranteed – which of course just makes seeing them in person even more special. 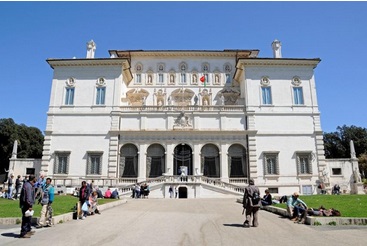 The Coliseum, the Trevi Fountain, the Spanish Steps, the Pantheon, the Roman Forum, the Vatican and everything inside it such as the Sistine Chapel and St. Peter’s Basilica… the list of genuinely awesome sites in Rome can appear daunting to even the most determined of sightseers, which is perhaps why the Galleria Borghese is relatively unknown. While the exterior may not look particularly promising, inside is an astonishing collection of artwork including the likes of Caravaggio’s Saint Jerome. But it’s the sculptures from the likes of Lorenzo Bernini and Anotnio Canova that take centre stage, as the gifted artists manage to make the hardest marble look as soft as silk. The diminutive size of the gallery means it’ll never boast visitor numbers in the millions – and you’ll have to book in advance if you want to experience one of Rome’s hidden gems. 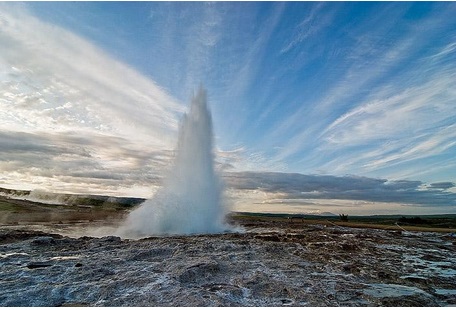 Since the eruption of Eyjafjallajökull in 2010 Iceland has perhaps better been known for disrupting travel rather than inspiring it. A growing number of tourists, however, are realising what locals have known for thousands of years – the country is home to some of the most inspiring natural landscapes in the world. Chief amongst these are the three valleys collectively known as Haukadalur and the geysers found here. The largest one, ‘Geysir’ gave all others their name, while Strokkur erupts every 5-10 minutes, meaning that unlike the Northern Lights, you’ll definitely witness one of nature’s most amazing spectacles.

The Ancient City of Bagan, Myanmar 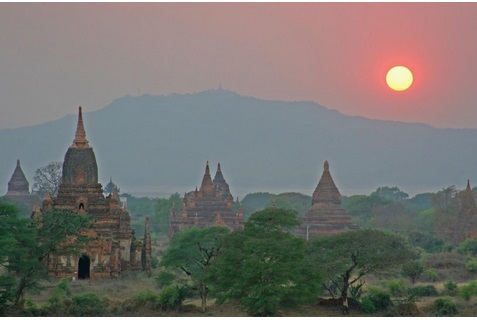 Machu Pichu and Angkor Wat are two places that would feature on many people’s bucket list, but the temple city of Bagan in Myanmar (or Burma as you’re more likely to know it) is practically unheard of – for the time being. Its relative anonymity is down to the area’s recent troubles, rather than any doubt that its collection of Buddhist temples, some of which date back more than 1000 years, rival the world’s best. While the area is rather undeveloped as a tourist destination, which among other things makes booking a package trip almost a necessity, this does at least mean you can enjoy the Buddhist ruins in peace and tranquillity – for the time being.

Written by off-the-beaten-tracker and travel writer Harry Peters of Just The Flight. 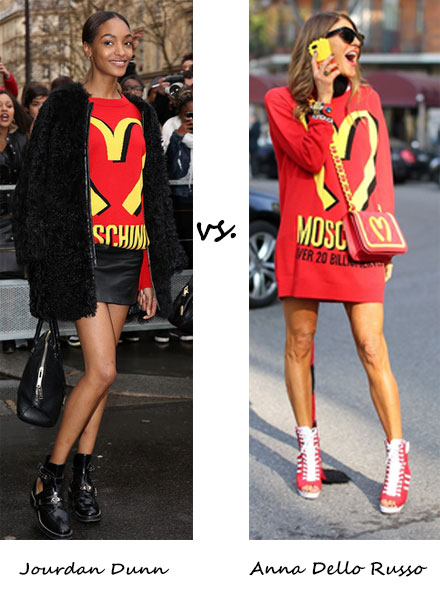 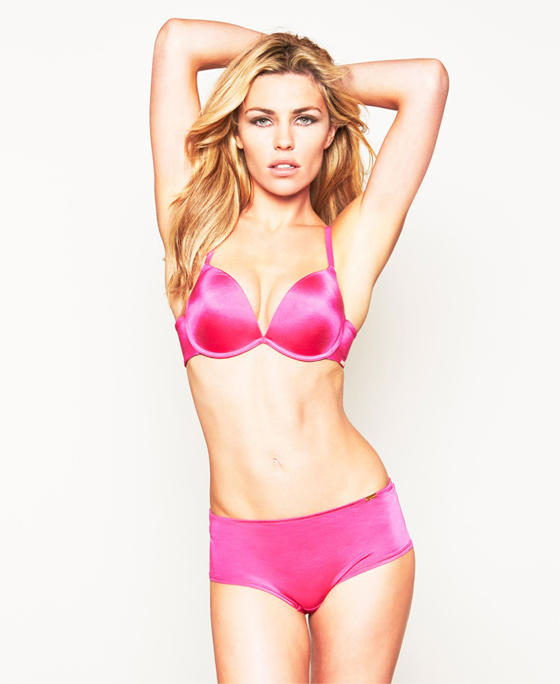