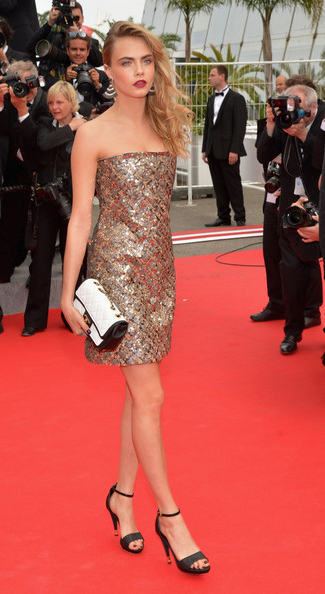 Ralph Lauren presented his latest children’s runway show earlier this week – and it’s one of the cutest things ever! [Fashion Foie Gras]

The official dress code for this year’s Royal Ascot has finally been announced! [Glamour]

Christian Louboutin apparently slept in his studio for eight years! [The Cut]

READ:   Let them wear Louboutin's
This page may contain affiliate links. We may receive a small commission when you click an affiliate link and make a purchase. This helps keep My Fashion Life running so we can provide you with high-quality content regularly. Thank you for your support!