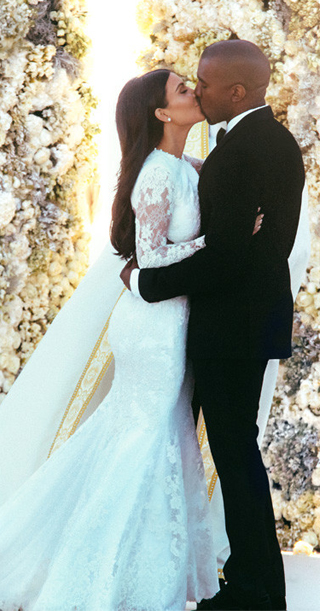 Kim Kardashian and Kanye West both wore Givenchy as they tied the knot in a lavish ceremony in Florence, Italy. [E! Online]

The Ashish x Topshop collection is here – and it’s dreamier than we could have ever imagined! [Elle]

Alexa Chung reveals the real reason for growing out her trademark bob! [Grazia]

Anna Wintour is the highest fashion name on the Forbes 100 Most Powerful Women list! [Coco Perez]

Justin Bieber outbid Leonardo DiCaprio for a piece of Bulgari jewellery at the amfAR auction earlier this week. [Harper’s Bazaar] 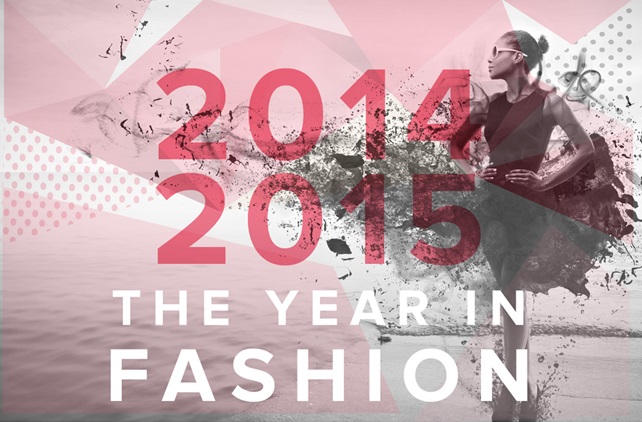 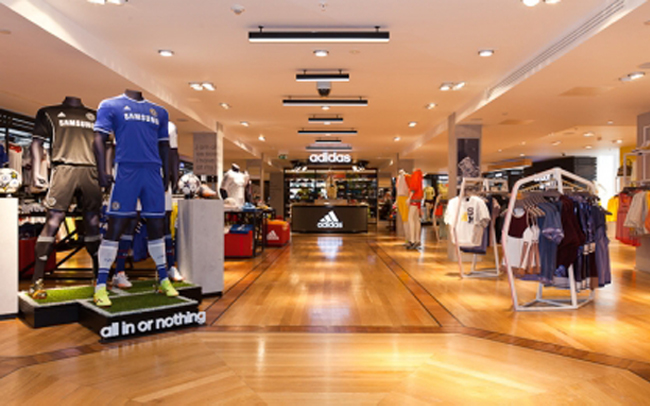