Wool might be pretty far down on your list of materials on a hot and sunny day like today, but we don’t really take the weather into consideration when it comes to appreciating good fashion. Why else would we gaze at spring/summer collections in September and autumn/winter ones just as spring is starting? So, try and get the sun out of your heads for a few minutes as we talk you through an exciting campaign that is on our radar at the moment, all courtesy of The Woolmark Company.

The Woolmark company is the world’s leading wool textile organisation, and it’s launched a pretty exciting new initiative: a Sheep Art campaign. A host of the UK’s top designers who are more than familiar with Merino wool, including Christopher Raeburn, Lou Dalton, Richard James, SIBLING, Paul Smith and Timothy Everest, have been invited to participate in the campaign, which will involve them creating their own interpretation of a Merino sheep. Pretty cool, right? Once it’s completed, each original piece of Sheep Art will then be donated to the British Fashion Council who will put it under the hammer to raise money for the great cause that is the BFC Education Foundation.
As well as the super-talented designers we mentioned above, British GQ Editor-in-Chief and LC:M chairman Dylan Jones have also decided to take part in the Sheep Art initiative, and the best part is that you could get your hands on their work! To be in with a chance of winning their art, you have to get your Twitter fingers ready and promote (tweet or like) the Sheep Art campaign with the hashtag #coolwool and a pic of your favourite Sheep Art. Make sure you head to The Woolmark Compagny and the Facebook page to find out even more about this glorious campaign, and to discover more info about participating in the Sheep Art campaign. 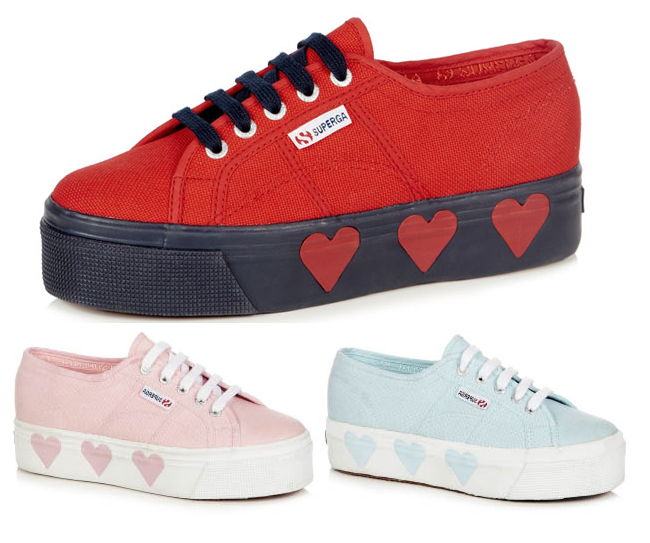 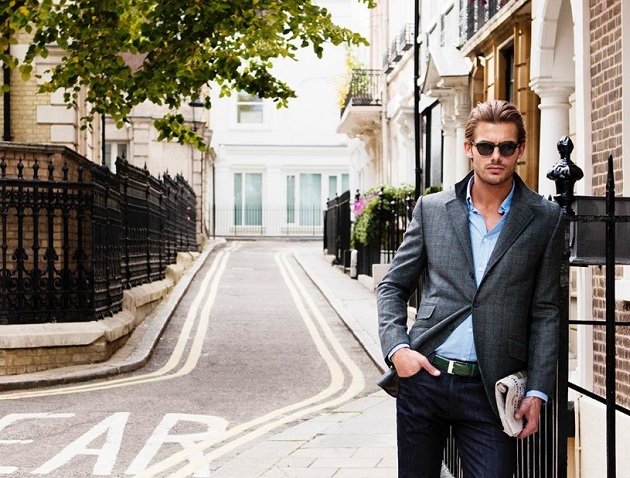 Spotlight on: Haxby Debuts a Men’s Collection That Meshes Both Classic and Contemporary Styles