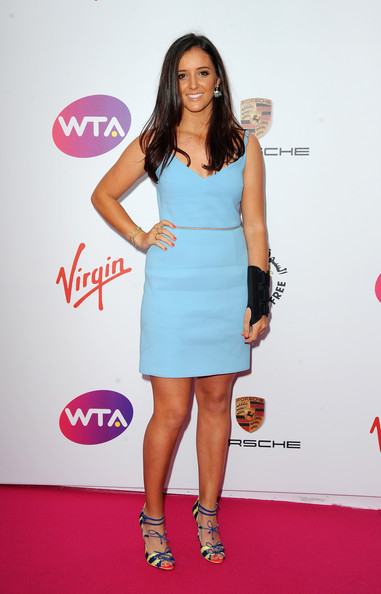 As it’s the first day of Wimbledon today (come on Andy Murray – you have the whole MFL team behind you!) we thought it was only right to feature one of our favourite female British tennis players.

The beautiful Laura Robson attended the WTA Pre-Wimbledon Party held at Kensington Roof Gardens at the end of last week, and championed some fab British designers in the process!

She wore a striking blue dress from the Preen spring/summer 2014 collection which complemented her raven lock and glowing tan, and teamed it with some Sophia Webster pumps and a great big smile.

So big was her smile that the bandage on her left hand initially went unnoticed. That’s the spirit, Laura! We hope your hand gets better soon – and good luck! We’re rooting for you! 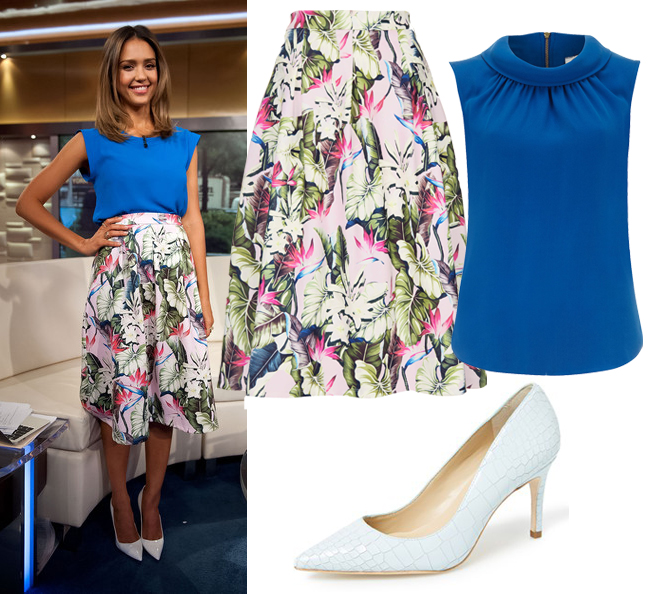 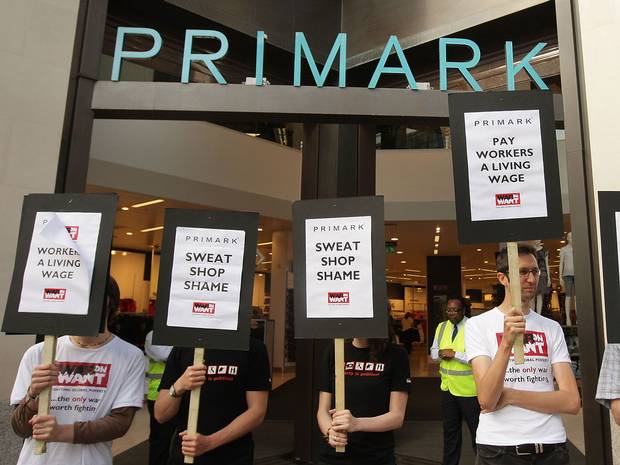