There are two people we never thought would take the ALS Ice Bucket Challenge that continues to take the social media world by storm. And those people are Victoria Beckham and Anna Wintour. We don’t really need to give a reason as it’s pretty obvious.

However, we seem to have been proven wrong as Anna Wintour has taken her Ice Bucket Challenge nomination (by her daughter, no less!) in her stride and taken the challenge like a true champ. Way to go, Anna!

The American Vogue editor-in-chief appears to be wearing a Miu Miu dress – something we would never do if we knew we would be drenched in water – and her trademark sunnies, and is doused by several children holding red buckets filled with chilly water. It was obviously a case of “go hard or go home”.

Take a look at the video below to see Ms Wintour in action. Oh, and if we are to believe what we see on Victoria Beckham’s Instagram account, we feel she might be next… 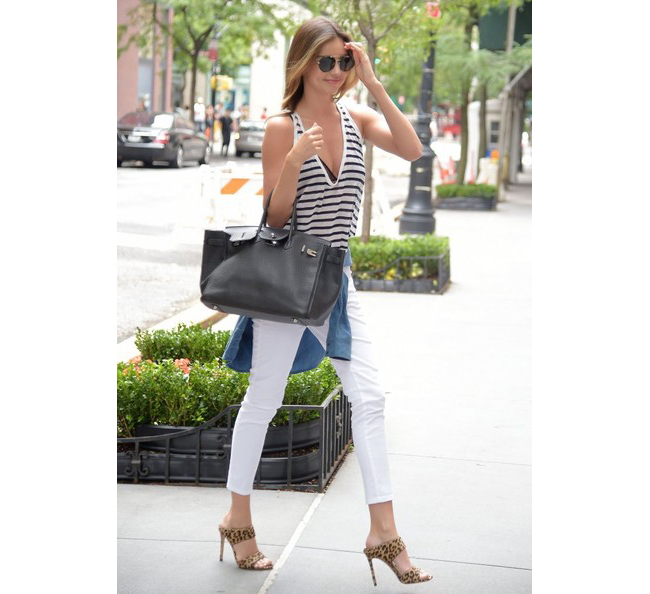 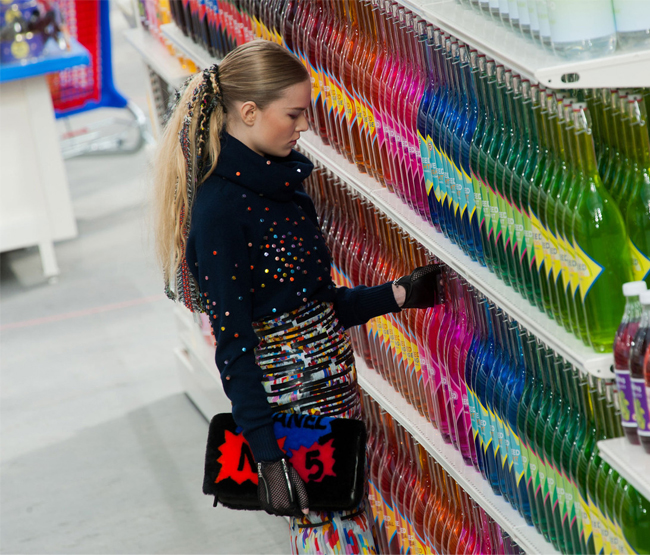 Chanel has a brand new home in London!