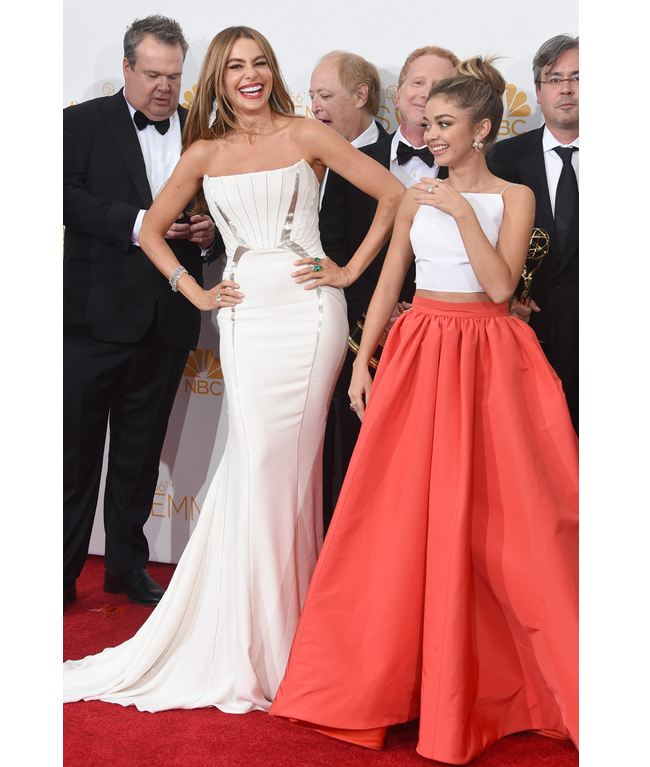 Modern Family actress and red carpet stunner Sofia Vergara has just been named the highest paid actress in television – for the third year in a row!

According to Forbes, Sofia reportedly earns an eye-watering $325,000 per episode of Modern Family, which makes up quite a large part of her $37 million fortune.

However it isn’t just her work on Modern Family which has made the pennies come in – she also has endorsements from Diet Pepsi, CoverGirl, Head & Shoulders, AT&T, and Synthroid to thank. And that’s not all – she also has a clothing line for K Mart, her own fragrance, and has also co-founded the multi-million dollar empire that is Latin World Entertainment. Have we left anything out? We’re exhausted!

Coming in second and third respectively are Law and Order: SVU actress Mariska Hargitay and Kaley Cuoco from The Big Bang Theory. Although now that the BBT cast are reportedly earning around $1 million per episode, we think Kaley might slowly be catching up.

Can Sofia get the title for the fourth year running? Only time will tell! 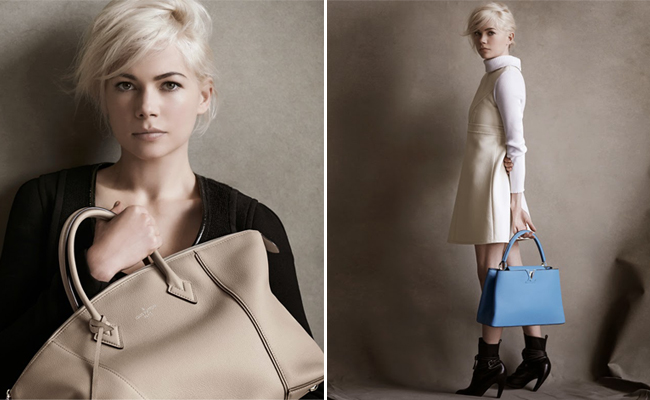 Michelle Williams returns to Louis Vuitton for a third season! 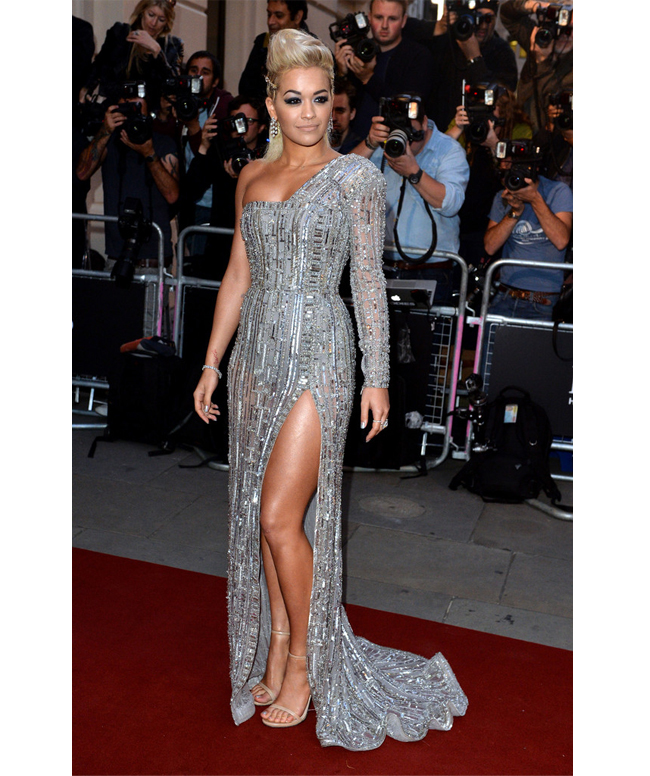