The institution of marriage is alive and well for good reason. According to psychologists, being married can make you happier than having money, kids, or sex. It’s no wonder that couples in love are sending out so many wedding invitations every year. In the United States alone, 2.4 million couples say “I do” annually. A whopping $72 billion is spent on weddings and receptions, although the average cost per couple is $28,385.

If you want to save money on your nuptials, you might want to hold your big day in Utah, which is the least expensive state to do so. The most expensive state to tie the knot is New York. If you want to follow the crowd, glitzy Las Vegas tops the list as the most popular wedding location, followed by Hawaii. Parents of brides still pay the majority of wedding costs, although brides and grooms themselves pick up 40% of expenses.

The most sought-after season to unite in holy matrimony is summer, especially June, but couples opt for every season of the year. Although winter is the least popular season, couples that do opt for the frigid months often select Christmas as their date. Where did all these couples meet? In the age of Internet access to just about everything, the same holds true for love, as one in six engaged individuals meet online. For more information, check out this interesting infographic that sums up everything. 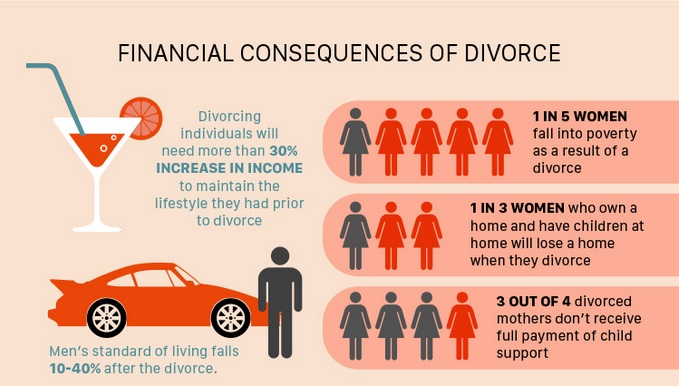 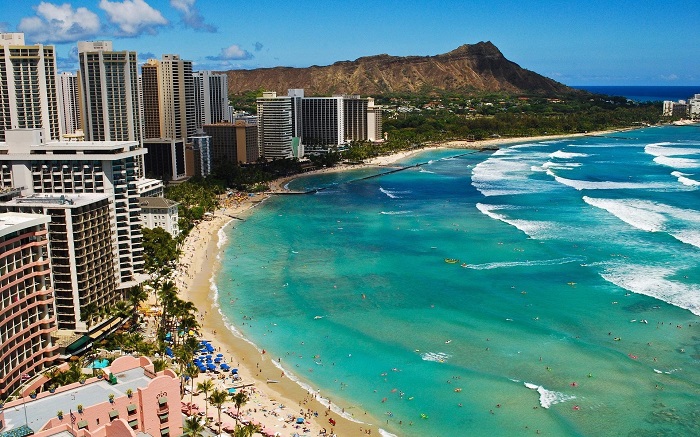