You’ve been chatting with a guy, really getting along, perhaps gone on a couple of dates….then nothing.

Or maybe you’ve been seeing each other for 2 to 3 months, met some of his friends and he’s met yours…then nothing.

You’ve tried calling, even sent a message to make sure he’s alive.

Okay, if you’re not familiar with this type of behaviour, it’s called ghosting. It’s happened to many of us, myself included.

Why do guys ghost girls?

Guys ghost for a number of reasons. He could be bored, seeing someone else, doesn’t want a relationship….it could be anything. And it can be really easy to drive yourself mad, wondering why.

Being cut off can really mess with your sanity, but the truth is you’ll never really know why you’ve been ghosted so it’s not worth given it the time of day.

The best thing you can do is be kind to yourself, don’t blame yourself for being ghosted. Understand this was not the guy for you.

Remember that there are people out there who have problems communicating and that being ghosted unfortunately comes with the territory of dating.

Do ghosters ever comes back

In my experience, guys who ghost always come back. And usually, it’s when you’ve moved on and are happily getting on with your life.

I don’t know if they have some kinda sensor, but honestly, it’s always the way…

And yes, not all ghosters come back, but some do.

So how do you deal with their return?

Listen when you get that ‘hey what’s up’ message from the ghoster, delete it and move on. Granted, this might be hard to do, ‘cause you wanna hear what he has to say for himself.

But if he hasn’t addressed the fact that he ghosted you in that initial message. Chances are he’s not going to.

And if he really wants to give you an explanation, he will make an effort to do so.

So when you get that message, don’t give it the time of day.

He didn’t respect you enough to tell you that he wanted to end things, so he doesn’t deserve your energy. Simple as.

Because let me tell you if you do let him back, he’ll respect you even less. And you deserve better.

You deserve someone who will and can communicate with you. That’s what a healthy relationship is all about.

Should I pick up his call?

Okay, if he calls you, then by all means pick up the call and hear what he has to say. Because there is a rare chance he might want to give a genuine explanation over the phone.

If he acts like nothing even happened, pull him up on it. Ask him where he disappeared to and what happened.

If he gives you a lame excuse like he “became really busy” or “wasn’t ready for a relationship”, politely end the call and move on.

Because any guy that really likes a girl will deal with his issues and make it work. Trust me on that. Again if he doesn’t admit that what he did was wrong or take any responsibility, just end the convo and keep it moving.

The only conversation you should entertain is if he gives you a proper explanation as to why he disappeared. As in, I’m talking he has a serious, genuine reason. Let’s say a significant loss occurred in his life.

He needs to be able to acknowledge the following:

1. He understands that what he did was wrong and apologises.

2. He understands that he can’t ghost you again and if he does there’s no coming back.

If you’ve moved on and don’t want a relationship with him, let him know, wish him the best and move on with your life.

I like him, he gave me a decent explanation, now what?

Alright, so you’ve let him back in your life. Now, take things slowly. Make sure you watch his behaviour and don’t ignore any red flags.

He has to gain your trust again and you need to feel secure enough to open up to him without feeling like he might do a runner.

He should understand this, and if isn’t happy about moving slowly, then this is a relationship that isn’t worth your time. Explain that you don’t see a future with him and walk away.

If you’ve been ghosted, don’t let the ghoster back in your life unless he has a genuine reason for disappearing. He must acknowledge the fact that he disappeared, that it was wrong and that he won’t do it again. 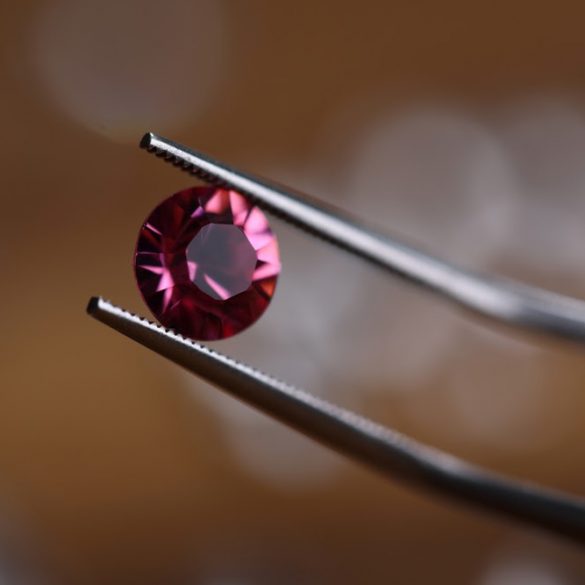 Buying a Ruby Gemstone? Here Are 5 Ways That You Can Tell Whether It’s Fake or Not 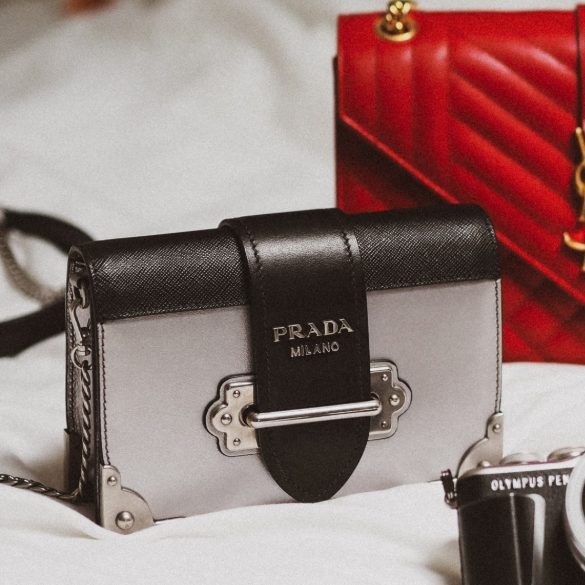 Your Guide to European Luxury Fashion