Last week my toddler lost consciousness, his body became stiff but his arms and legs were twitching. His eyes rolled back and he was foaming at the mouth. He was having a simple febrile seizure.

I was absolutely terrified. In fact, I’ve never been more scared in my life. I had no idea what a febrile seizure even was so I didn’t know what was happening and I thought the worst.

I immediately called an ambulance in an absolute state of panic. Within the first two minutes of my call to the emergency services, he regained consciousness and began crying.

At this point, I felt an intense sense of relief. So much so that I began to hysterically cry out of gratitude.

The ambulance arrived shortly after. They assured me he was alright and explained that he’d had a simple febrile seizure. They made it very clear that febrile seizures are common and more importantly aren’t serious.

We went straight to the hospital in the ambulance to have him properly examined. It turned out he had a viral infection which caused the fever and subsequently the febrile seizure.

I wish I’d at least known what a febrile seizure was before it happened to us. So I thought I’d write this post to raise some awareness about what febrile seizures are because I would not wish the fear I felt when I saw my son having a seizure, on anyone.

What is a febrile seizure

A febrile seizure (also known as a febrile convulsion) is a fit that occurs in some children when they have a fever over 38C (100.4F).

Febrile seizures are most common in children aged 6 months to 3 years, and they do grow out of it by at least 5 or 6 years old.

What are the symptoms of a febrile seizure?

During a febrile seizure a child’s body will become stiff and his or her arms and legs will twitch or jerk.

They may foam at the mouth, wet themselves, lose consciousness, and their eyes will roll back (so you’ll see mainly the whites of their eyes).

It’s not known what exactly causes febrile seizures or why some children have them and others don’t, but what is known is that they are brought on by fevers over 38C (100.4F).

In fact, the doctor explained to me that it wasn’t the temperature itself that caused my son’s seizure, but how quickly his temperature spiked. And that once a child has a febrile convulsion, there’s a 40% chance they’ll have another.

What to do when your child has a febrile seizure

The main things the doctor highlighted that we should do if our son had another febrile seizure were:

3. Not put anything in his mouth while he’s having a febrile convulsion.

If it’s your first febrile seizure it’s best to call an ambulance straight away.

What to expect after a febrile seizure

My son was absolutely exhausted after his febrile convulsion, he wanted to sleep and he was really weak. However, he didn’t fall asleep immediately. He was awake for the whole trip to the hospital.

He was himself but not active and just wanted to be cuddled. A couple of hours later he had something to eat. An hour after eating he fell asleep and slept through to the next day.

I on the other hand was not myself or ok…

Seeing my son have a seizure was a very traumatic experience for both myself and my husband. And we processed it in different ways. My hubby had more of a delayed reaction and internalised the trauma, whereas I needed to talk about what happened.

I did a lot of research to fully understand everything about febrile seizures and I found having more knowledge calmed my anxiety. I also made a plan of action as to what we should do if it were to happen again.

We both suffered from flashbacks of the episode and for a couple of nights after, I’d dream that it was happening all over again and start panicking.

Nothing can ever prepare you for seeing your child have a febrile seizure but knowing what to do, can make all the difference.

To find out more about febrile seizures and what you should do if your child has a febrile convulsion, I really recommend these two articles – the first can be found over at the NHS and the other is by Kids Health. 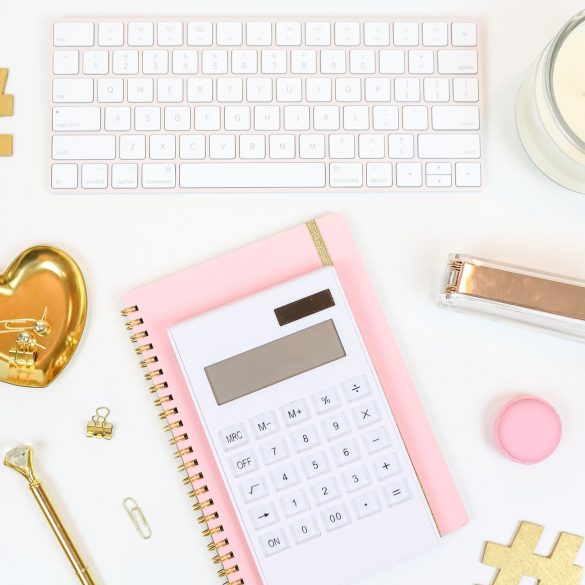 Saving Money? It’s All About Your Mindset 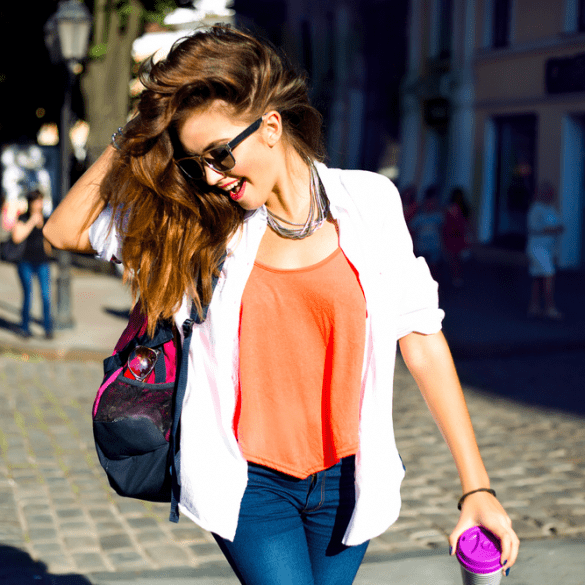