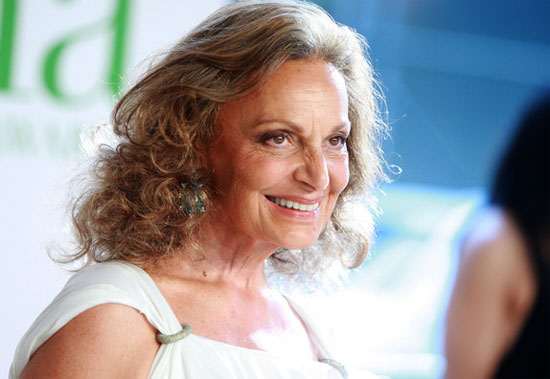 The coveted designer – who recently launched her new scent D Eau de Parfum – has upset US residents by pumping the strong-scented fragrance from the air vents at her store in the city’s fashion-forward Meatpacking District.

One woman told the New York Post newspaper: “I literally got dizzy from this. It is putrid, awful, something you’d find on a 60-year-old matron.

“She has got some nerve wafting this out of her store. There is a point at which these peoples’ egos and chutzpah absolutely begin to take over any sense of reality or consideration for other people.”

Another woman claims the scent is so overpowering outside the exclusive West 14th Street boutique she expects someone to fall ill.

She explained: “It’s just a matter of time before someone’s going to get sick and keel over from it or has an allergic reaction to it.”

The designer’s website describes the scent as an “exotic mix of Mandarin flower, violet leaves and lychee. Jasmine absolute, ylang ylang and Lily of the Valley, with an edge of pepper and nutmeg. Ultimately, D wanders off to the wild, mysterious forests of cedar, patchouli and sandalwood.”

However, a spokesperson for the designer label says they were unaware the perfume was causing such upset.

Label representative Emese Szenasy said: “This is the first we’ve heart of it. We’ll absolutely look into it.”

Behind the scenes at Emma Watson's ELLE Cover Shoot