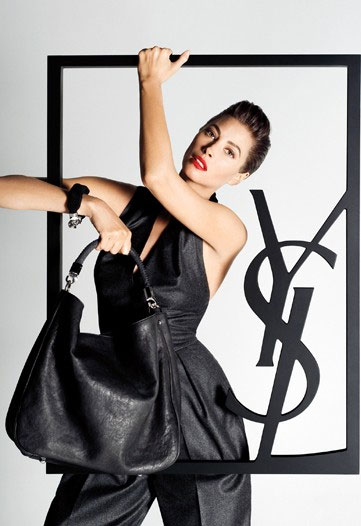 The 40-year-old supermodel will front the fashion house’s upcoming Autumn/Winter campaign, taking over from German beauty Claudia Schiffer, who starred in their most recent series of advertisements.

Her latest pictures, which were taken by photographers Inez van Lamsweerde and Vinoodh Matadin, will appear in fashion magazines from later this month.

Christy isn’t the latest veteran model to be chosen to front a campaign. Sixties icon Twiggy has recently been unveiled as the new face of Olay – fronting a campaign for the skincare brand she first worked for over 20 years ago – while Linda Evangelista can currently be seen in campaigns for Prada and L’Oreal.

Naomi Campbell still makes appearances on the catwalk, while Claudia is to be the face of Alberta Ferretti’s latest perfume.