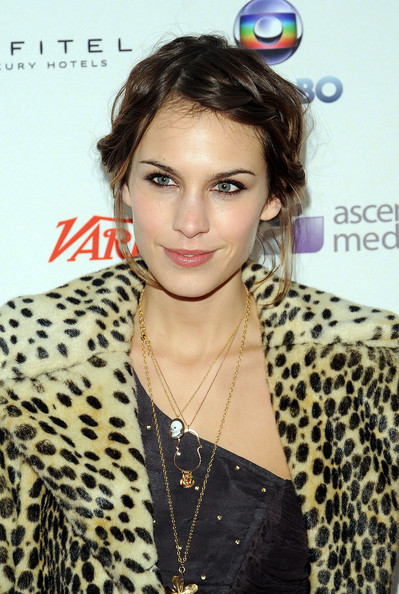 London 25 will go to someone who best embodies the style and spirit of London, but what makes this awards rather special is that instead of industry insiders voting, the decision falls to you fashion fans.

If you’re not happy with the current winners, there’s still time to vote. We hear the likes of Christopher Kane, Erin O’Connor Matthew Williamson, Naomi Campbell, Stella McCartney, Sir Paul Smith, Sir Philip Green and Twiggy are still in the running, so pop over to www.britishfashionawards.com to cast your vote within the next four days and change the top contenders.

London’s new style ambassador will be announced at the British Fashion Awards on December 9th.