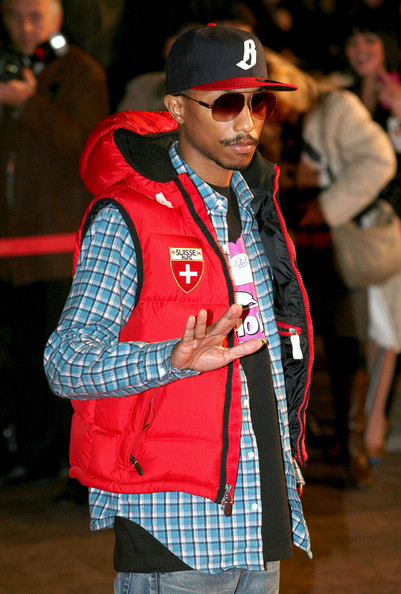 He wants to move: not content with designing for one luxury brand, Pharrell Williams has offered his services to fashion once more , this time to his favourite label: Lanvin.

Apparently the hip-hop star is such a big fan of the brand that he wants to offer his creative skills to the French fashion house.

His first priority might be designing a luggage line for the label, but Pharrell has even suggested that such talents could indeed include modelling, after he revealed to WWD that he would be interested in fronting a Lanvin campaign.

Scurrying around studios sending chandeliers a-swinging, it would seem, is rather appealing.

Judging by Williams’ jewellery designs for Louis Vuitton, we reckon Elbaz might do well to sit tight on this one.