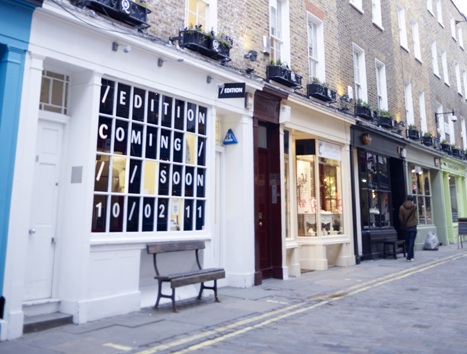 Debenham’s Edition line is about to hit stores any minute (February 14th, if we’re being precise), but its already opened its doors to something far more exciting.

To celebrate the launch of its latest designer collections – from Preen, Jonathan Saunders and Jonathan Kelsey – Debenhams has opened its doors to its first ever pop-up shop, just around the corner from London’s cool Carnaby Street.

Housing capsule collections from some of fashion’s hottest names, as of today style-savvy shoppers can browse the debut designer pieces before they hit Debenhams’ shelves in the all-new Edition pop-up shop – an intimate show space modestly decked out with printed poems, quirky props and, of course, key pieces from the new and, frankly amazing, collection. 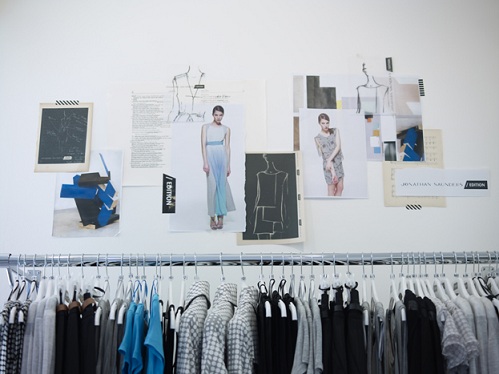 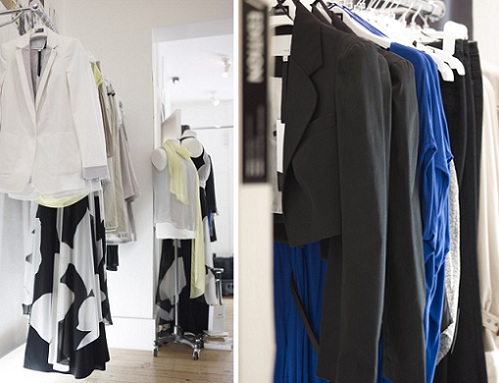 Expect to see signature laidback luxe sport separates from Jonathan Saunders – a mix of grey marl and neon blues – delicately detailed and typically feminine pieces from Preen – a cropped fringed leather jacket appeared to a favourite among last night’s crowd – and statement sexy shoes from Jonathan Kelsey who, for the first time, has also branched into bags.

“We worked hard with the Debenhams team to come up with good quality pieces,” say Preen, “with special details that offer you something individual whilst retaining a strong Preen aesthetic of cool and modern style for everyone.”

Catch the first collections before they land in store at Debenhams’ Edition pop-up shop, located at 8 Newburgh Street, London. Can’t get there before its’ two months are up? Don’t worry, Edition will be hitting the store’s shelves as of next Monday.

What were you thinking: Leona Lewis