Roger Saul originally founded British luxury label Mulberry in 1971, but was later forced out of the fashion house in 2002. Only only now is the man himself returning to the cut-throat world of high-end fashion.

The style guru opened a designer shopping emporium in Somerset this weekend, in a bid to create a new retail experience for his customers.

“The selling point is really the environment in which the emporium is set,” said Saul.

“There’s a beautiful garden, we’ll be hosting pop-up restaurants, and the shops are individually brilliant. Then of course there’s the Wellness Centre, where you can relax. Shoppers here will get a very high quality experience, we want to make sure you’re being treated the very best. It’ll be like shopping in a full price designer shop, but you’ll be getting a secret bargain too.”

The historic Kilver Court site will also hold stores such as Mulberry, Myla, Peddlers, Margaret Howell, Isabella Oliver, Emma Bridgewater and MiH Jeans, all of which offering merchandise with up to a 30 per cent discount attached.

This weekend the outlet celebrated with a designer sale, an event Saul plans to repeat again in November, F.Y.I.

“It’s all a bit step-by-step at the moment, but we have plans to open a 20-room hotel here too,” said Saul. “This is very much about regeneration. Somerset and Dorset is a desert area for designer shopping. It’s very difficult to find designer clothes around here, and such a strong customer-base for it. There is a huge catchment of private schools here, and a large number of people who commute up to London. There is a strong AB1 population.”

Since leaving Mulberry in 2002, Saul has kept himself busy, but states his experience running the label has inevitably proved invaluable in his latest project, reports Vogue UK.

“I couldn’t have done this without it,” he explained. “It’s like Mulberry but ten times over, the logistics I mean. It’s much bigger project than I imagined. I suppose this is my fashion return yes, but it’s really more about regeneration, where things are going next and thinking about what shoppers want. I think they want to buy carefully, eat well and live well. It’s all been a fascinating experiment.”

Indeed we do, Saul. 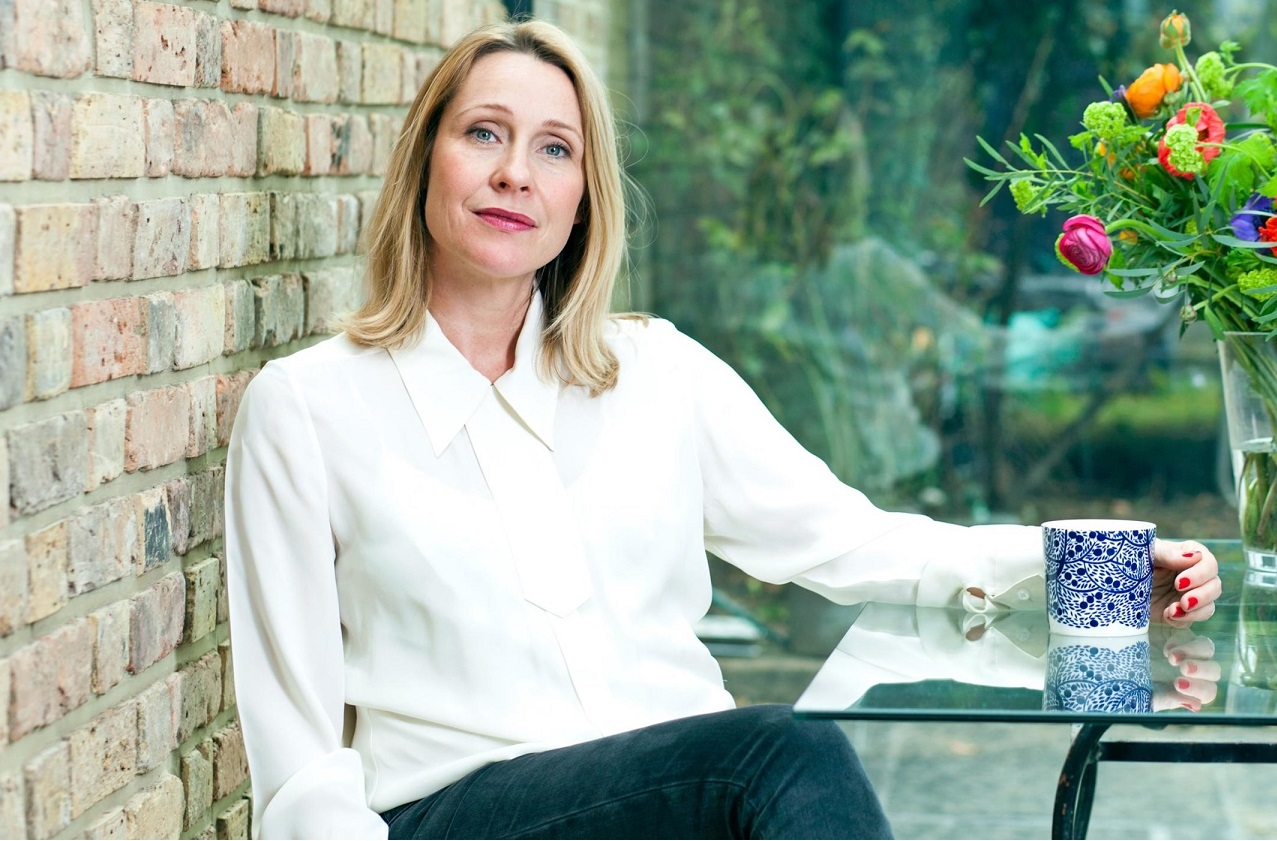 Lady Gaga's claws mean she can't use an iPhone