Mulberry began in Somerset in 1971 as a very small fashion brand, but now, in 2011, the British heritage label is one of the best performing fashion companies in the world. Bravo!

Now valued at £1.03 billion, compared with its £166 million value over a year ago -it would appear Mulberry owe their new found wealth to one Alexa Chung.

The label’s iconic cult bag, the Alexa, is named after the uber-cool British TV presenter herself. It comes complete in four different styles, and currently accounts for 30 percent of Mulberry’s sales.

Prices for one of these coveted handbags start at £525 for a Mini Alexa, rising up to a whopping £3,750 for a large ostrich leather version, reports LDNfashion.

And with celebs such as Claudia Schiffer, Fearne Cotton and Daisy Lowe all loving the Alexa-infused arm candy, it’s no wonder the bag has been such a huge hit on the fashion front. 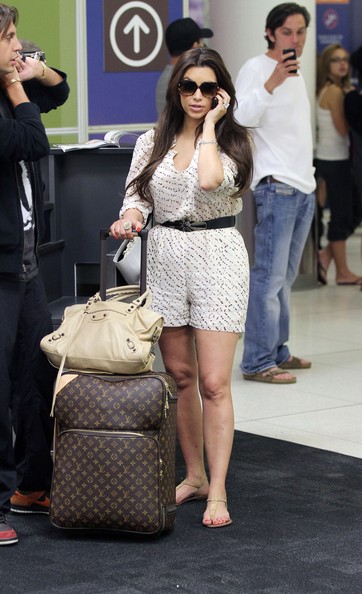