In case you were doing something mildly more exciting than watching E! this weekend, Kim Kardashian married her beau, NBA player Kris Humphries, in a lavish $10 million sunset ceremony in Montecito, CA – but good luck finding any inside details just yet.

Like any celeb worth her reality status, Kim has struck an $15 million exclusive with E!, who will air the couples’ wedding in a two-part TV special, set to air on October 9th and 10th, as well as securing a $1.5 million deal with People magazine, who will release the official wedding photographs in its September 5th issue.

So, whilst we might not know exactly what went down behind the bars of security until next month, there are a few minor details we can devour now, like her dress, for example.

We’ve known for some time that Kim would wed in Vera Wang, so there’s no surprises there, but from the very sketchy snaps we’ve seen so far, we are a little flummoxed by the simplicity of her statement piece.

She chose a bespoke ivory strapless ball gown with a full tulle skirt and basque waist, which featured delicate Chantilly lace applique on the bodice and train – pretty, yes, but a little underwhelming nonetheless. Still, she upped the glam in her exclusive Lorraine Schwartz jewellery, including a sparkling headpiece draped across her forehead, which totalled $10 million.

As for the bridesmaids, Khloe, Kourtney, Kendall and Kylie all wore white strapless gowns similar to Pippa Middleton’s, according to the Daily Mail, whilst her mum, Kris, added an oversized white bow to the front of hers.

Keep your eyes peeled for the official wedding photos and videos over the coming weeks, but in the mean time, gauge on these sneaky snaps courtesy of E! Online. 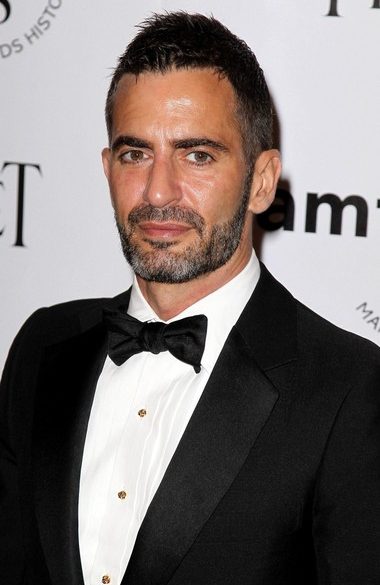 Is Marc Jacobs heading to Dior? 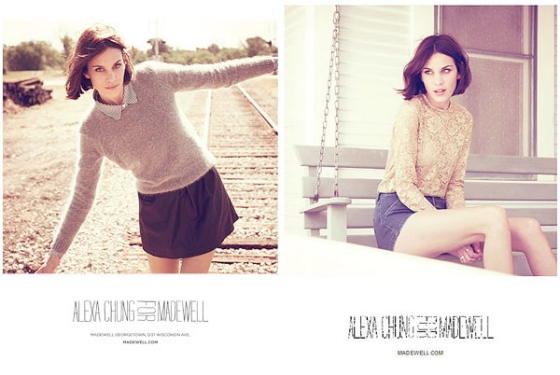