And as if by magic, it seems our prayers have been answered: Beyonce has revealed that she is pregnant (like, OMG!!!) with a mini bootilicious bubba.

The 29-year-old singer made the grand reveal at MTV’s VMA awards on Sunday, where she appeared in a floor-sweeping orange Lanvin dress, clutching her protruding tummy, saying, “I have a surprise!”.

And what a surprise it is! Like a pro she partied on, dressed for her performance on stage in a sparkling purple sequin Dolce & Gabbana tux over a white shirt and black wide leg trousers with – wait for it – an elasticated panel, which she proudly showed off to the star-studded crowd as she sang, “I want you to feel the love that’s growing inside of me!”.

We’re already going giddy over the thought of a mini Bey-Z. Jay’s swag, Beyonce’s beauty, their combined talent – just imagine how cool that kid’s gonna be.

We’ll be keeping our ears peeled for more updates, but in the meantime, you can watch Beyonce’s performance at the VMAs here – skip straight to the end if you want to see her rubbing her belly.

BeyonceBeyonce pregnantjay-zMTV VMA's
This page may contain affiliate links. We may receive a small commission when you click an affiliate link and make a purchase. This helps keep My Fashion Life running so we can provide you with high-quality content regularly. Thank you for your support! 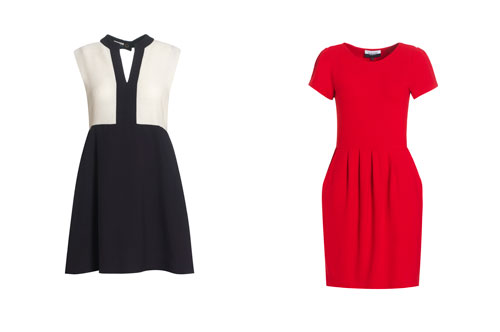 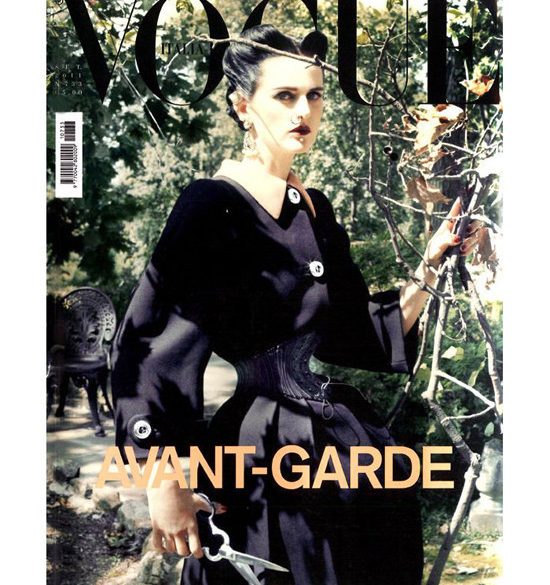