Congratulations are in order for Elizabeth Hurley – her Australian cricketer boyfriend Shane Warne popped the question on Friday night, and she said yes!

The happy couple, who have been dating for around 10 months, were dining at the Road Hole Restaurant inside Scotland’s Old Course Hotel when the old romantic got down on one knee and proposed to the actress in front of other diners.

Although no official statement has been made, Liz posted a picture of the couple on Twitter with the following message underneath: “Thanks for all your congratulations”.

A date for the wedding hasn’t been confirmed yet, but it will be the second marriage for both Elizabeth and Shane, so let’s hope the second time’s a charm. What a warm way to start the week! 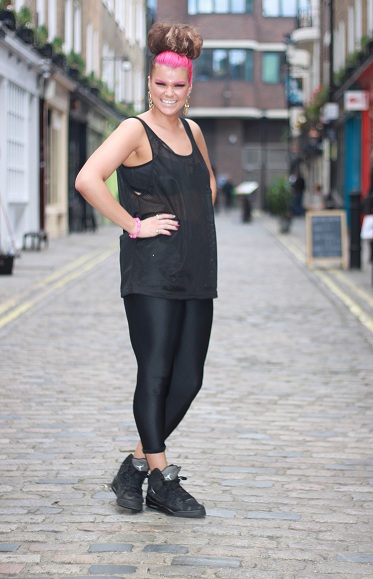 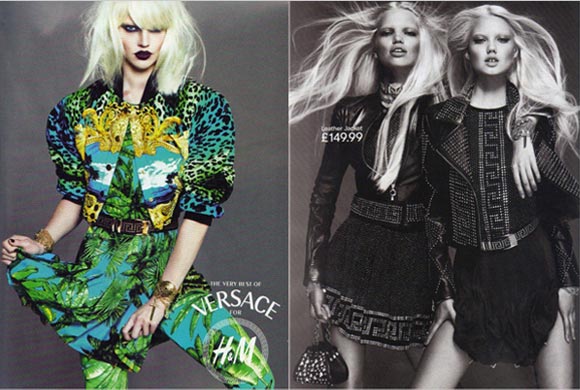 The first Versace for H&M ad is here!