Last night we went along to London’s very swish One Marylebone to attend the annual RSPCA Good Business Awards to see which fashion (and food) brands are doing their bit for the welfare of the world.

The awards recognise and celebrate companies that not only go the extra mile for animal welfare, but also produce environmentally friendly products.

The fashion category was judged by the Telegraph‘s Lisa Armstrong, designer and Red or Dead co-founder Wayne Hemingway and Shelly Vella, fashion director of Cosmopolitan.

So, who won what?

George at Asda scooped the coveted Large Companies Award for its consistently brilliant work on traceability while ethical high fashion footwear company Beyond Skin went home with the Small Company Prize for not only selling beautiful ethical shoes, but for selling them at a reasonable price.

As well as the main winners, Frank and Faith was highly commended in the Small Company category, while The North Circular won the Best Newcomer Award. Rapanui was also awarded for its innovation for its use of QR codes. The judges called the idea “groundbreaking”, as it allows customers to scan the bar code on the clothing label to discover more about the origins of the materials used.

Congrats one and all! 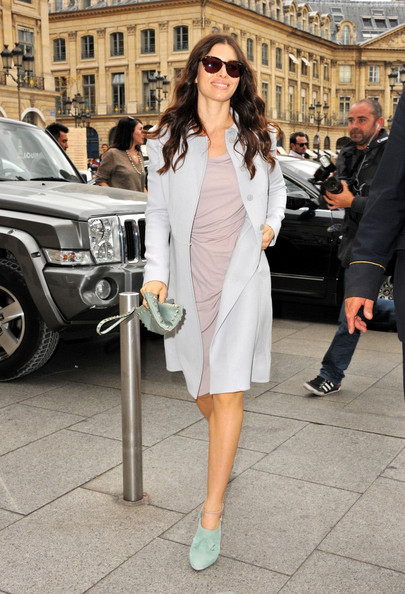 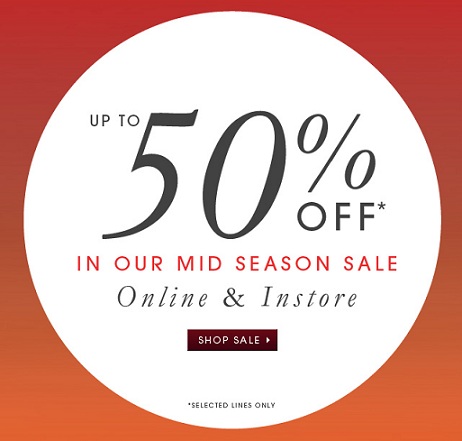 Dune's mid-season sale has just launched with up to 50% off!