Royal drama at Elie Saab! Princess Sirivannavari Nariratana of Thailand was snubbed at the Elie Saab show in Paris by none other than Britain’s very own Princess Beatrice. What happened there, then?

Both royals were sitting front row (naturally) at the Paris Fashion Week show, but when Thailand’s princess decided to do some mingling, she was snubbed by both Bea and her body guard.  Ouch.

“She don’t want to meet no princesses. She’s sitting here, not getting up,” Bea’s minder apparently told the 24-year-old Asian princess.

After being turned away, Princess Nariratana said, “Is that the sort of Princess you’ve got?”. Miaow –  the claws are well and truly out!

And we thought Princess Beatrice was doing so well. We’ve been rather impressed with her fashion week outfits; she seems to have turned it around since the infamous Royal Wedding hat-gate.

The Thai princess is also very in tune with the fashion world, having shown her own collection in Paris in the past, as well as generally being known for her bold and exquisite fashion sense.

Who would you put your money on? 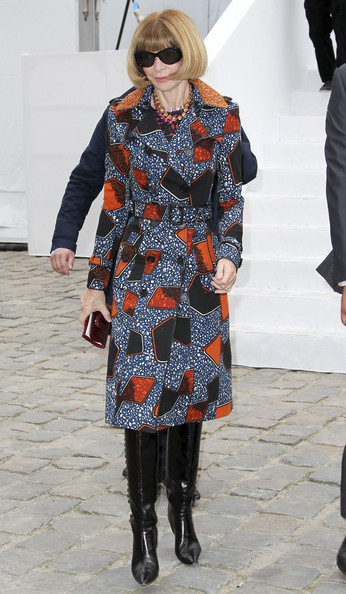 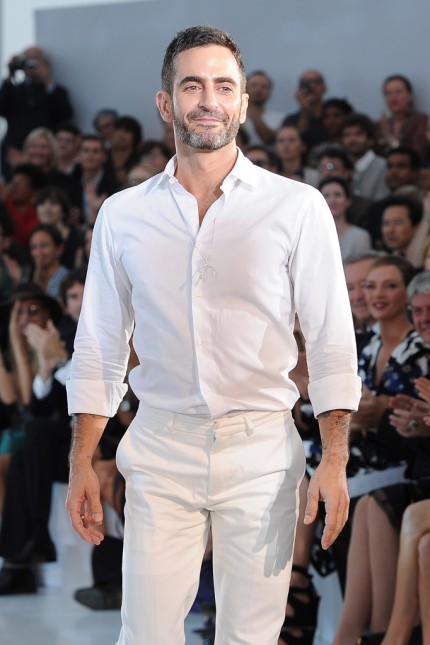 Marc Jacobs might not be leaving Louis Vuitton after all