Goddess Beyonce unleashes our inner green-eyed monster (and those of women worldwide) as she poses for Harper’s Bazaar’s November cover.

Photographed by Terry Richardson sans any type of raw meat, Beyonce whips her gorgeous golden mane and flaunts her enviable body in what was clearly a pre-visibly-pregnant state.

Queen Bey opens up about why she and hubby Jay-Z (who she has been with for over ten years) decided to wait until now to have a baby, saying she wanted to build her “empire” first.

“It was important to me that I gave myself time to focus on becoming the woman I want to be, building my empire, my relationship, and my self-worth, before I became a mother,” she said. “Now God has blessed us with the ultimate.”

Bey’s baby has been the talk of the town and the blogosphere as soon as she revealed her bump at the MTV VMAs, but there were other talking points during the interview too, including her fashion inspiration.

“I love Kate Moss. I think she has great style. And I always admire Victoria Beckham and Gisele. Their style is modern but always classic.” 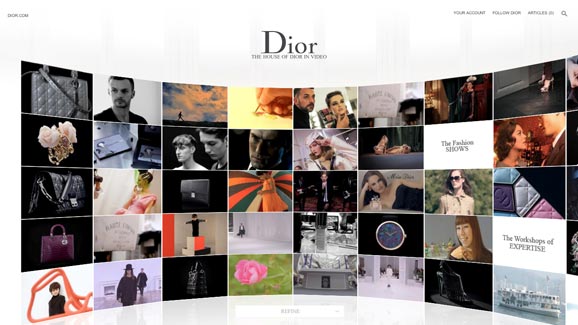 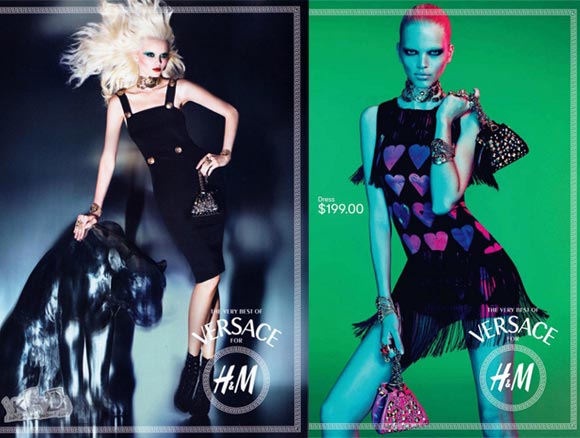