Kim Kardashian celebrated her 31st birthday at the weekend and she has just received a very enviable birthday present – a movie role!

The new Mrs Humphries often dresses like a Hollywood movie star, but now she has the opportunity to actually be one! Kim has been offered a role in Tyler Perry’s new film, The Marriage Counsellor, where she will play the part of Ava, a stylist who gives her friend Judith (played by Jurnee Smollett) a make-over.

This isn’t the first time Kimmie has appeared on the big screen, as she had small roles in Deep in the Valley and Disaster Movie a few years ago; however, we feel this film will be slightly more successful and provided all goes well, could help Kim be taken seriously in the film world if she so wishes.

Kim will be on set in the next few days, so keep an eye out for any tweets that might reveal more about her character and her overall acting experience.

Are you excited to see Kim on the big screen or should she stick to just being herself? 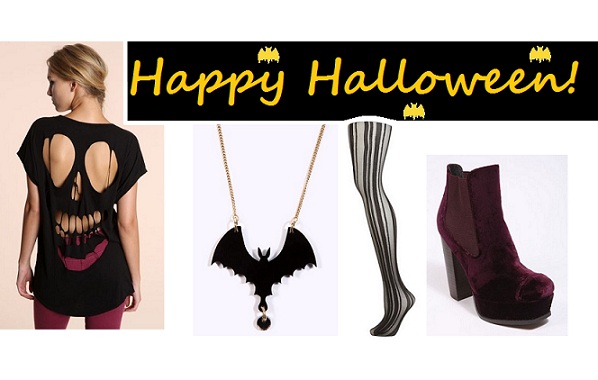 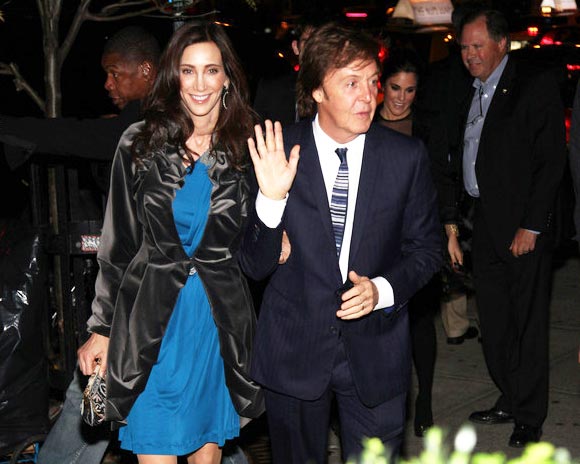