Just 72 days after her fairytale summer wedding to basketball star Kris Humphries, Kim Kardashian is filing for divorce from her husband, citing ‘irreconcilable differences’ in the official papers.

“After careful consideration, I have decided to end my marriage, I hope everyone understands this was not an easy decision,” Kim said in an official statement.

“I had hoped this marriage was forever, but sometimes things don’t work out as planned. We remain friends and wish each other the best.”

One of the key factors in the divorce was allegedly because the couple couldn’t decide on where to live; Kris wanted to move nearer to his hometown of Minnesota while Kim was determined to stay in LA for business purposes.

The news broke on Twitter earlier today, with Ryan Seacrest being one of the first to talk about it.

“Yes @kimkardashian is filing for divorce this morning,” he tweeted his followers. “I touched base with her, getting a statement in just a few mins (sic).”

Kim has reportedly enlisted the help of A-list megawatt divorce lawyer Laura Wasser, who has previously represented Angelina Jolie and Britney Spears, among others, to help her settle proceedings.

Question is, who didn’t see this coming? Was the whole thing just a farce? Are you distraught, or couldn’t you care less? Let us know in the comments below. 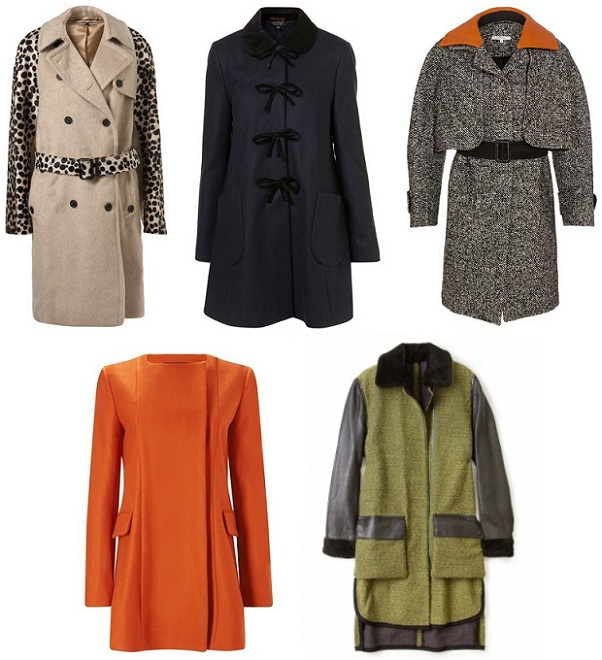 Your ultimate guide to buying the perfect winter coat 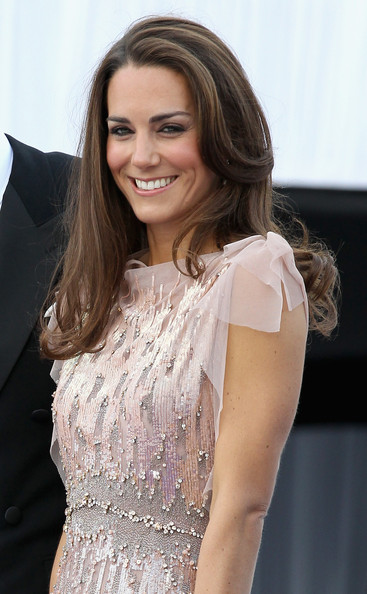