Happy Halloween My Fashion Life readers! Today may be the big, spooky day, but just like us, the celebs were out in force at the weekend to commemorate all Hallo’s eve..

Not all Halloween costumes go down the ‘scary’ route, with Gwen Stefani going in the totally opposite direction by dressing up as fairytale princess, Cinderella. If we didn’t know any better, we would have thought she stepped right off a float at Disneyland!

Never one to disappoint, Kim Kardashian made a valiant effort to dress up as Uma Thurman’s Poison Ivy! We loved Kelly Brook’s costume too – can you guess what is? If you said Bella Swan from Twilight then you’d be correct – if the outfit didn’t give it away, the hunky R-Patz lookalike by her side should do the trick.

Lindsay Lohan went down the provocative route, as she tweeted a picture of herself in a French maid’s outfit at the annual Playboy Mansion halloween party, while Tulisa Contostavlos spiced up the X Factor by donning a catsuit and a cute pair of cat ears.

The cast from The Only Way is Essex also got stuck in, with Maria Fowler dressing up as the Black Swan, Lauren Pope as a ‘bloody sailor’ and Chloe Sims as a dark and bloody Queen of Hearts.

But it’s Heidi Klum who’s known for going the whole hog at Halloween and this year was no exception. The stunning supermodel looked a million miles away from her usual flawless self and stepped out in a ‘dead body’ costume. She was even wheeled in on an autopsy table – talk about dedication and attention to detail!

Which celeb outfit was your favourite? 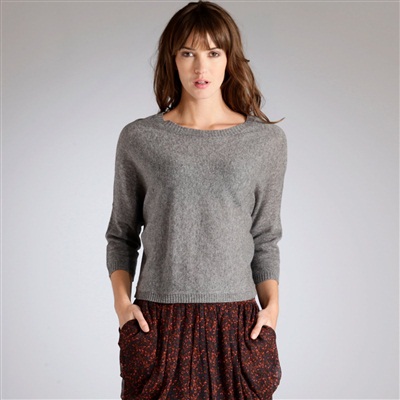 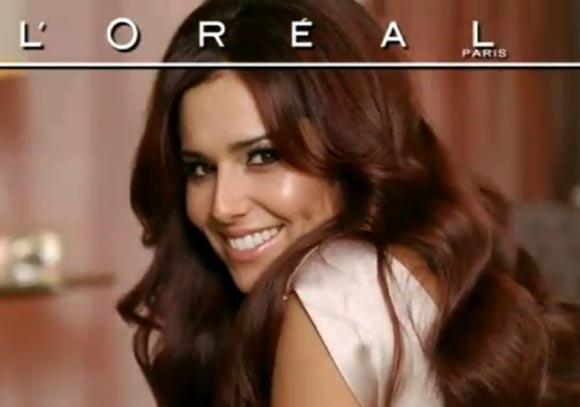 Want to star alongside Cheryl Cole in the next L’Oreal ad?