It’s been over six months since the royal wedding and almost a year since Prince William proposed to Kate Middleton, but the engagement ring he gave his bride (which was originally Princess Diana’s) is an iconic piece of history that shoppers still can’t seem to get enough of.

Apparently over 200 of the ‘platinum plated royal’ rings are sold in Marks and Spencer each week, with buyers being exceptionally pleased with the quality of it and its resemblance to the real deal.

“Despite the big day being over, customers seem to be holding on to the royal trend as we continue to see sales grow,” Kate Crossey, a spokesperson for Marks and Spencer said.

As we see more and more replicas of Pippa Middleton’s bridesmaid dresses hitting the high street, as well as designers taking inspiration from Kate’s Sarah Burton for Alexander McQueen wedding dress, we’re not at all surprised with the success of the ring, or indeed anything else that has a royal resemblance. 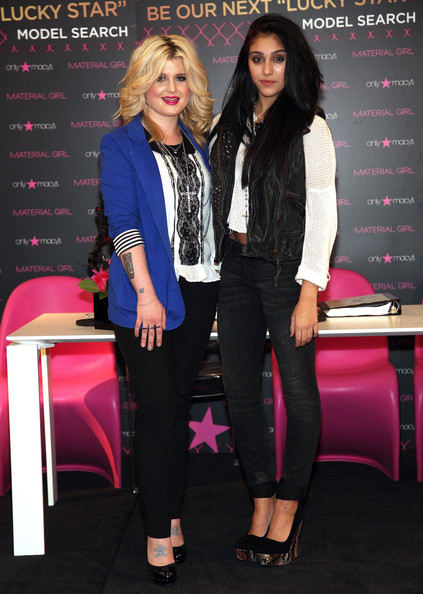 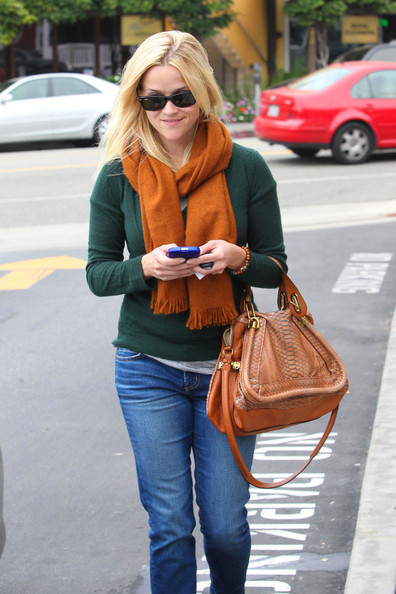