She’s back! Princess Cheryl Cole is back on our magazine covers, and InStyle UK is one of the first big fashion glossies to have Cheryl as its cover girl after the several glitches in her career has seen her lie low for the past few months.

Ms. Cole and her bouncy, shiny, extension-less honey-coloured bob not only grace the front cover, but also in a gorgeous editorial feature that proves Cheryl is back in business and, perhaps, better than ever.

She doesn’t just pose pretty though, Cheryl gives quite an honest, detailed interview too, including how she recovered from the Malaria she contracted in Tanzania last year.

“Everything changed after that,” said Cheryl. “It was a big change for me. I had to take good care of myself and I was told to stop exercising and to gain weight to get well. I just ate everything.”

And what does our ex-X Factor judge think of her current replacement, Tulisa Contostavlos?

“She’s lovely. I’ve known her for years… people are surprised I say I’ll be watching and that I’m a fan of Tulisa’s, but all they know is what they read in the gossip magazines… they base their opinion on something they have no knowledge of, they don’t know the facts or the truth and it drives me mad.”

Well there you have it, straight from the Geordie’s mouth. The full interview and the rest of the stunning pictures will be in the December issue of InStyle, out this Thursday! 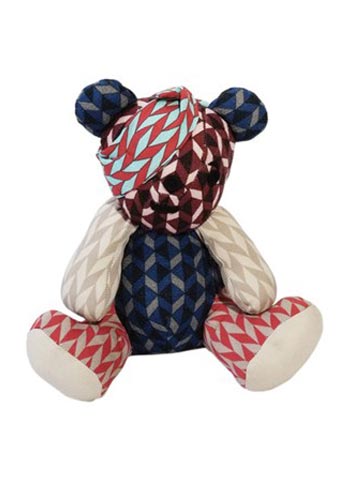 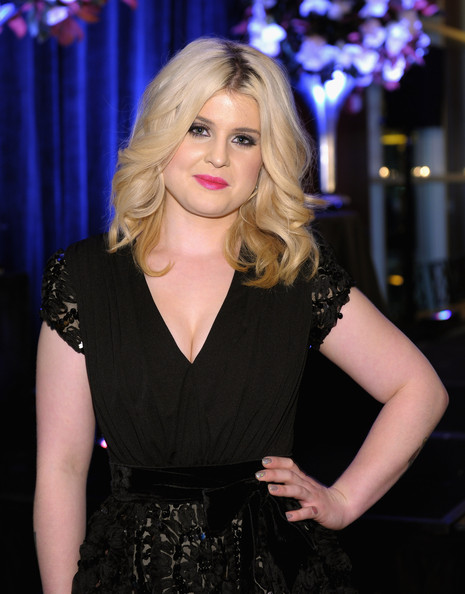 Kelly Osbourne will be a judge on the next Britain and Ireland’s Next Top Model!