It’s finally here! The X Factor finalists’ Marks and Spencer Christmas TV commercial (not Christmas itself) has arrived and we are giddy with excitement!

As we reported last month, the advert features the X Factor finalists singing along to their own version of the Walt Disney classic When You Wish Upon a Star, mixed with scenes of children and adults alike unwrapping their Marks and Spencer goodies on Christmas morning.

It’s nice to see that the commercial is still relevant, as the main faces and voices that are featured haven’t been voted off the show yet. M&S cleverly used Craig, Marcus, Janet and Misha B as the main soloists, as they were frontrunners from the start of the series so it was easy to predict that they would still be in the competition at this stage.

What do you think of the new advert then? A welcome break from what we’re used to or should M&S put Antonio Banderas and the old Hollywood legends back on the screen? 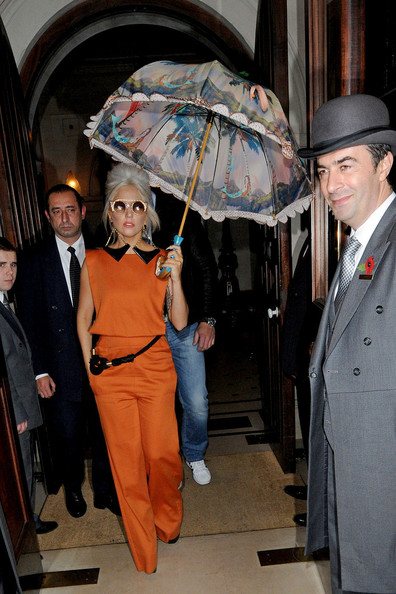 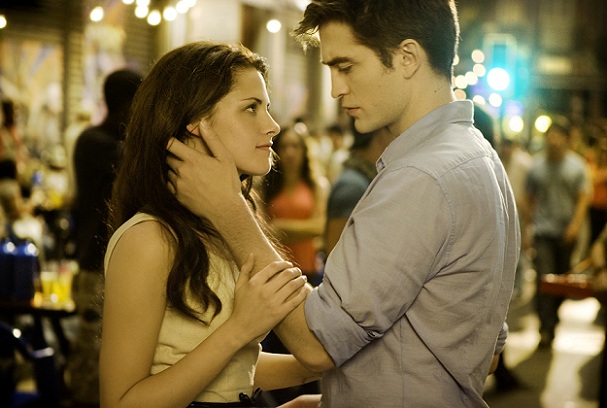 Listen to us on Radio 1 tonight!