Demi Moore has revealed that she will file for divorce from husband Ashton Kutcher, after being married for six years.

“It is with great sadness and a heavy heart that I have decided to end my six-year marriage to Ashton,” Demi said in a statement.

“As a woman, a mother and a wife there are certain values and vows that I hold sacred, and it is in this spirit that I have chosen to move forward with my life. This is a trying time for me and my family, and so I would ask for the same compassion and privacy that you would give to anyone going through a similar situation.”

Demi hasn’t directly referenced the reason for the split, but we can assume the infidelity rumours had something to do with it.

49-year old Demi and 33-year-old Ashton’s marriage was on the rocks when it was alleged that he cheated on his wife with 22-year-old Sara Leal at a San Diego hotel in September this year, but the pair haven’t spoken to the press about it.

Are you shocked by this announcement? Is this as (un)surprising as Kim Kardashian’s divorce? Your thoughts in the comments, please. 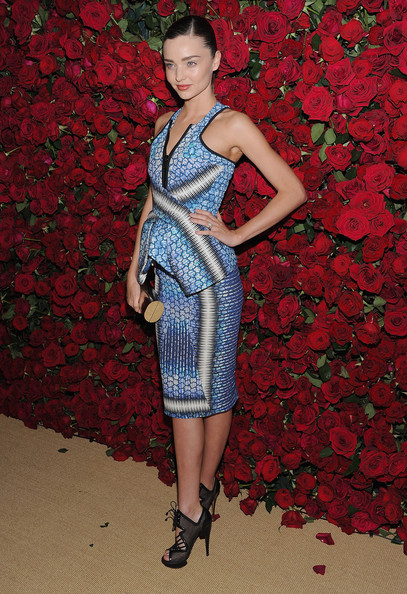 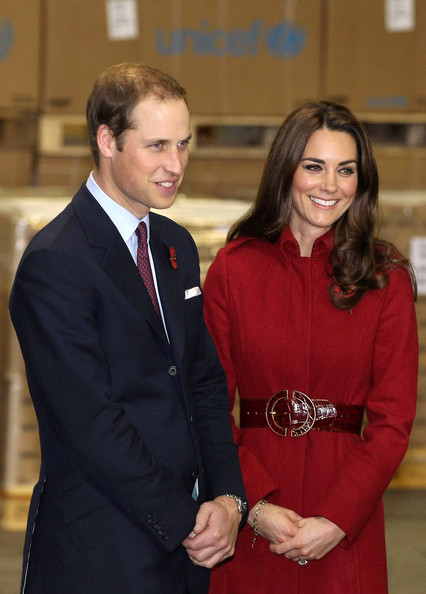