Here at MyFashionLife, we can’t help but be fascinated by the great UGG debate. Never has a piece of footwear divided the opinion of a nation – nay, globe – so much.

The Marmite of the footwear world, the UGG phenomenon really reached its high point at the beginning of 2000, and since then, many a colour, length and style has been born (Jimmy Choo for Ugg, anyone?).

Frankly, the popularity of the boot is relentless.

So, what’s the appeal? Firstly, it’s got to be the comfort factor. Once hailed ‘a glorified slipper’, we imagine that even the most fashionable of folk sometimes just want to throw something warm and sturdy on to go and do the supermarket shop.

And when it snows, well, the sturdy UGG will get you from A to B without slipping on slush. Who can argue with that?

Um, us, actually. Despite all these functional factors, it can’t be avoided that UGG boots do nothing for an outfit. Not only does wearing a pair of UGGs make you look like you’ve been too lazy to think about footwear, they make you walk like a lazy person too (squashed, slumped sides? No thanks).

So sure, they might be loved by celebs, but we’re going to have to turn down the UGG this year (and forever, probably).

What do you think: do you love or loathe the UGG phenomenon? 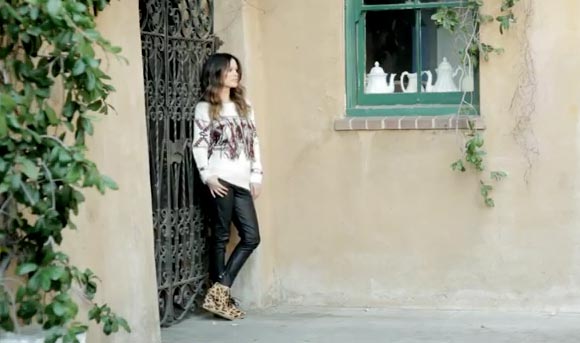 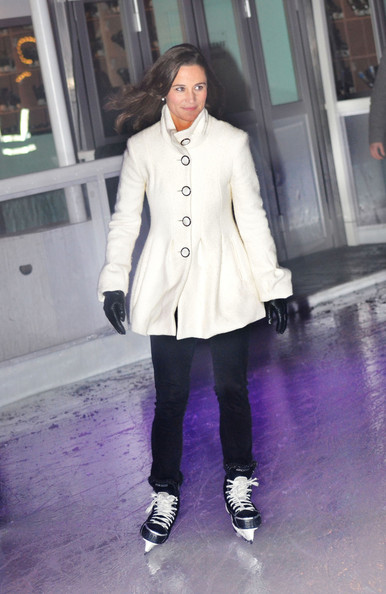