We’re so used to seeing Lea Michele as the all-round American High School sweetheart in Glee that when we saw this picture of her in a very revealing gown, it was quite the revelation! But appearing at the New Year’s Eve premier in Los Angeles, the 25-year-old looked a world away from her on-screen alter ego.

We love its semi-sheerness and unashamedly girly embellishment. Lea paired the show-stopper with Neil Lane jewellery and loose side-sweeping waves – after all, who doesn’t love a bit of old school Hollywood glamour?

They say New Year’s Eve can be disappointing, but if we were in a dress like this, we’re sure we’d cope alright.

Lea MicheleLos-Angelesneil laneNew Year's EvePremiereVanentino
This page may contain affiliate links. We may receive a small commission when you click an affiliate link and make a purchase. This helps keep My Fashion Life running so we can provide you with high-quality content regularly. Thank you for your support! 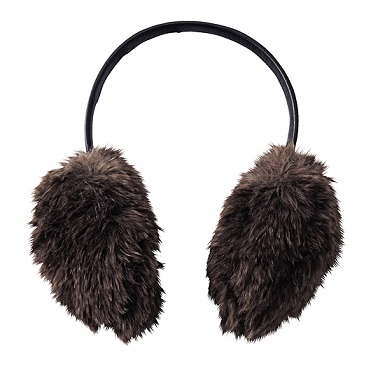 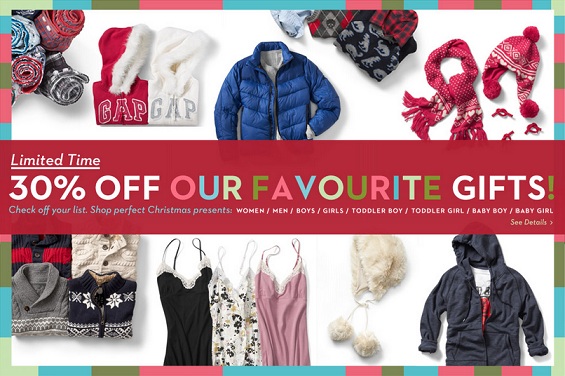