It was a busy day for the Duke and Duchess of Cambridge yesterday as not only did they dine with the royal family for a pre-Christmas lunch at Buckingham Palace, but they then attended The Sun Military Awards at London’s Imperial War Museum.

Although a whole host of glamorous guests were in attendance, we have no doubt that all eyes would have been on Kate Middleton and her floor-length strapless velvet Alexander McQueen dress.

The accessorising was, in our opinion, unflawed – there was plenty of sparkle on show without it being jewellery overload. Even though Kate could have chosen to add a splash of colour to her outfit in terms of clutch bag or shoes, we think her decision to go for black accessories was rather brilliant, as it only showcased her gorgeous bling just that little bit more. And when you have glistening pink jewels around your neck, you’d be a fool to not show them off!

Based on everything we have seen this year we think it’s pretty safe to say that Alexander McQueen + Kate Middleton = ultimate winning formula. 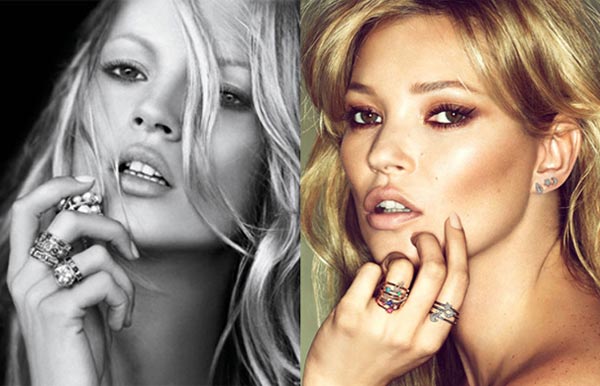