Could Rachel Zoe be giving 10-month-old Skyler a younger brother or sister this year? If what we read in OK Magazine is anything to go by, the answer is yes!

“Rachel is just past the three month mark so she’s hardly showing yet at all,” a fashionable source reportedly told Radar Online. “She’s thrilled, but, quite frankly a little shocked! She didn’t think she would fall pregnant a second time, let alone so quickly!”

Designer and stylist to the stars Rachel Zoe was spotted out and about in St Barts with hubby Rodger Berman and baby Skyler over the Christmas period, wearing relatively looser clothing that she’s perhaps used to, which makes the rumour seem plausible, wouldn’t you say?

Ms Zoe is reportedly hoping for a little girl this time, “although more than anything she just wants another healthy, happy baby.”

We’re thrilled for the couple and will be on bump-watch for the next few months! 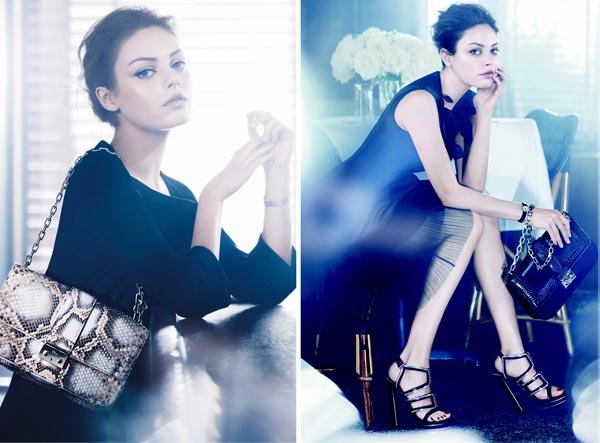